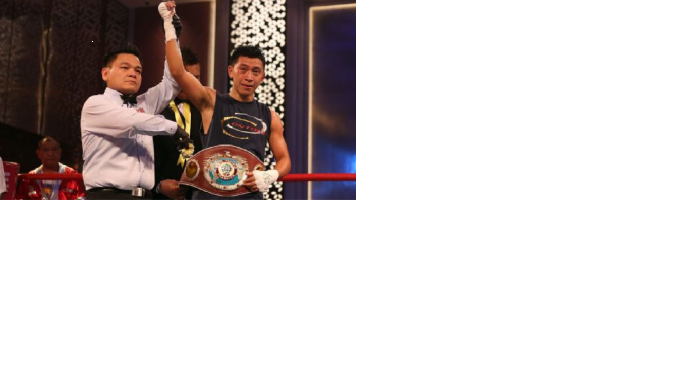 Once a year the boxing community gathers as one big family to celebrate the life of late great Gabriel “Flash” Elorde and also fete the champions who have made a name for themselves in the international scene.

For Mig and Bai Elorde, honoring their grandfather meant going in the ring and and engaging in the sport that made him a legend.

In the main event, Mig faced off against Japan’s Shohei Kawashima. It was a tough battle for the Filipino youngster as he found it difficult to find the openings to hurt his challenger. After hurting his right hand during training a couple of weeks ago, he could not land his signature right straight as much in the fight. However, he found success in putting his punches together in quick combinations as Kawashima barged in to attack.

“He really tested my stamina because he kept on attacking,” Mig said. “He was a hard worker so I’m happy it turned into a good fight.”

Mig is currently ranked fourth by the WBO in the super bantamweight category and maybe a couple of big wins away fro being able to challenge for the title.