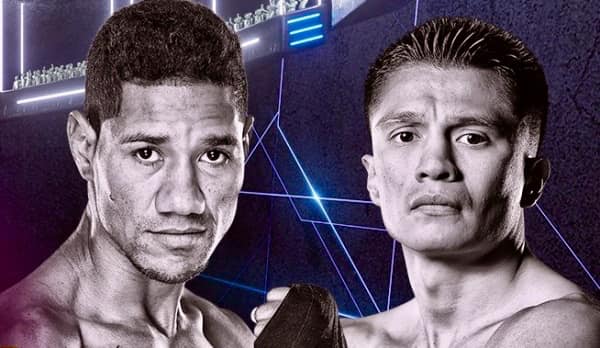 Three weeks ago, Miguel Marriaga was scheduled to face Filipino Mark John Yap on the same MGM Grand stage, but regrettable the Pinoy from CDO did not make weight and the fight was called off.

Marriaga, 33, and his new opponent Joet González, 26, are both former world title challengers; the winner increasing his chances to battle again for the featherweight strap.

Who will emerge VICTORIOUS..?

The 10-rounder will be live on ESPN.

Marriaga vs González in Las Vegas