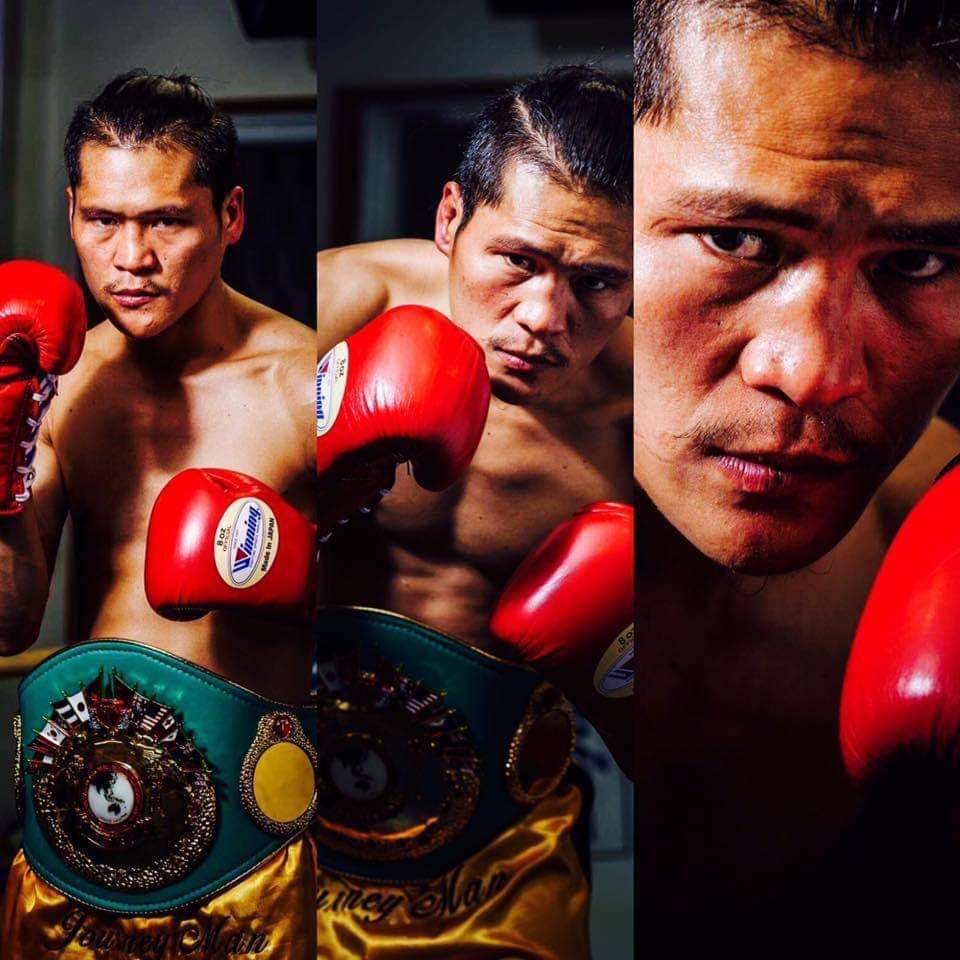 Is Filipino bantamweight Mark John Yap still OPBF Champion? That is the question that GAB Chairman Abraham Baham Mitra wants answered as possible as the man in charge of Filipino pro boxing launches a formal inquiry on why the Pinoy boxer born in the City of Golden Friendship, Cagayan de Oro, has been demoted from champion to # 1 ranked fighter.

The OPBF is the Oriental Pacific Boxing Federation, a professional boxing organization affiliated to the WBC that sanctions title fights in the Asian and Pacific region.

“We at the Philippines Games and Amusements Board (GAB) would like to formally inquire why Filipino boxer Mark John Yap was removed as OPBF bantamweight champion, and why now only rated as # 1? May we request for an explanation.”

Then, the Filipino successfully defended his OPBF belt by out by overpowering Japanese bantamweight national champion Kentaro Masuda (27-9, 15 KO’s) in July of 201 in Osaka, Japan.

And one more time, Mark John Yap defended his OPBF crown by defeating Nippon warrior Takafumi Nakajima (29-11-1, 13 KO’s) in April of this year 2018 in Tokyo.

The successive victories earned Yap the right to battle for an WBC title eliminator against unbeaten Japanese rising star Takuma Inoue (12-0, 3 KO’s), a 12-round battle last September in Tokyo that the Filipino lost by points.

However, in the eliminator fight against Takuma Inoue (brother of Japanese super star Naoya Inoue), Mark John Yap’s OPBF title was not on the line.

Therefore, it seems that Yap has been an active OPBF champion who has never lost his belt in the ring, for which the placing him as # 1 ranked boxer could be considered as controversial, thus giving merits to the formal inquiry being put forward by GAB Chairman Baham Mitra today.

In addition, Mira argues that the removal of Yap’s title without a reason has caused harm to the Filipino’s rating in the WBC world rankings.

“This (stripping of Yap’s title) has caused him (Yap) to loose his WBC # 11 world ratings.”

Furthermore, the OPBF title which has belonged to Mark John Yap has been declared vacant, and OPBF executive Tsuyoshi Yasukochi has approved it be disputed between Japanese bantamweight boxers Yuki Strong Kobayashi (14-7, 8 KO’s) and Keita Kurihara (12-5, 11 KO’s) today (Dec 24) in Osaka.

Mitra does not what the fight between Kobayashi and Kurihara to be for Yap’s belt.

“May we request for that OPBF title bout on December 24 to be stopped until this issue is finally settled.”

Mitra ends his message to Yasukochi in conciliatory tone by saying “in the spirit of fair play and sportsmanship lets please settle this issue.”

As of the writing of this note (afternoon of Dec 24), it is still unknown if OBF executive Tsuyoshi Yasukochi will go on with approving the Kobayashi-Kurihara fight for the vacant OPBF bantamweight title, and not yet known if Mark John Yap is reinstated as OPBF Bantamweight Champion.