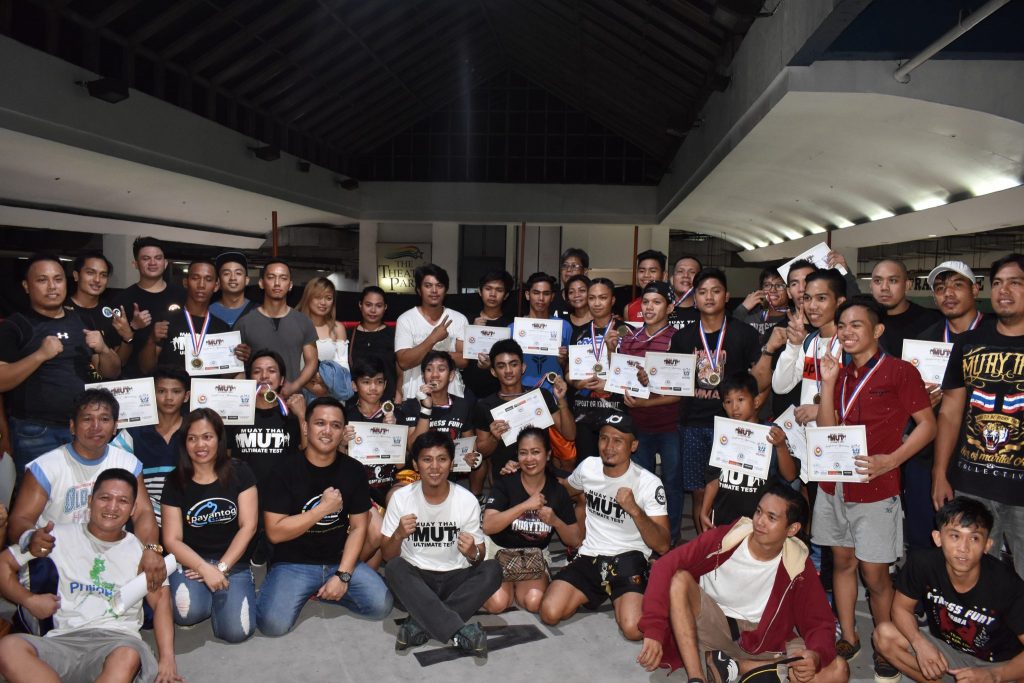 Battle for glory was the recent theme of the Muaythai Ultimate Test XV (MUT series) as it ended successfully with loud cheering and thundering applause with its the high level amateur main events last Sunday, February 18, at the 6th floor of the Victory Mall Monumento, Caloocan City Philippines.

Bouts were toe to toe as these gyms showcase their Muaythai represented by their bets/athletes displaying their skills inside the MUT fight ring. Notable fight camps showed power in numbers as they had the most amount of athletes participating in the tournament.
AJJ Muaythai is one of these gyms despite being the newest addition to MUT’s regular participating Muaythai Camps.

The audience were at awe holding their breaths and were at the edge of their seats as they witness how tat kun tou’s rising star fighter Mark Julian Itaas fought head to head with AJJ Muay thai’s Andro Solar during the main event. Mark emerged as the victor in what seemed to be a high level amateur fight of the first quarter of the year. These two notable young fighters fought for the Kickboxing Aliance Philippines Youth Championship match and are now candidates for the next Philippine delegation participating in the Thai Martial arts festival by the World Muay Boran Federation this coming March in Bangkok, Thailand.

The MUT series had been a stepping stone and testing grounds providing a venue for talented athletes to measure their skills before moving up to proffesional amateur level and Mixed Martial arts (MMA) competitions.

WMF Phil kamao and the MUT is thanking all of its sponsors – Payantog Sports the official sports gear of the MUT makers of quality sport equipment genuine Philippine made (payantog.com), Jian – Axel Sisig Station (All Victory Mall Branches), Caloocan City Sports and Recreation, Fightnews Asia (fightnewsasia.com), Victory Central Mall and Maam Mia Camiya., for the continued support and patronage paving the way to yet another successful event fot the 1st quarter. 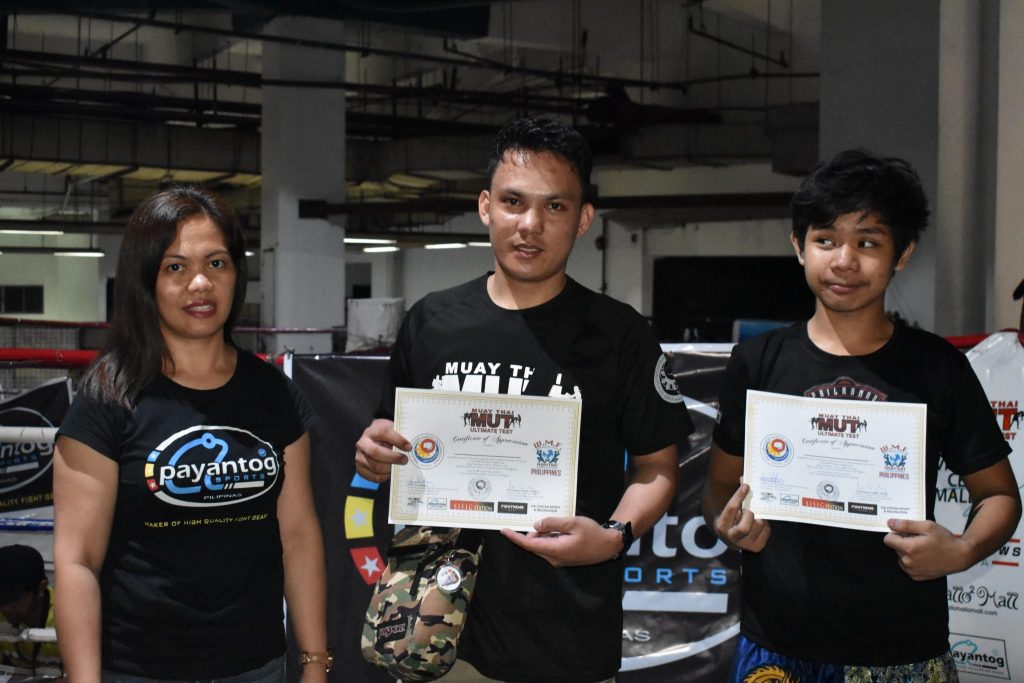