Power-punching light-heavyweight Zack ‘The Black Warrior’ Mwekassa returns to the ring this Saturday for a showdown with veteran campaigner Mourad Bouzidi at GLORY 31 AMSTERDAM. On the line is the interim world light-heavyweight championship, guaranteeing a title shot when injured champion Artem Vakhitov returns around October. Bouzidi’s recent interview with Bloody Elbow has rubbed him the wrong way.

Mourad Bouzidi is currently riding a four-fight win streak and was originally supposed to be facing Artem Vakhitov in Amsterdam. But, the Russian sustained an injury and had to withdraw. Estimates have him fit to return late fall or early winter. Zack Mwekassa, 4-2 in GLORY and coming off a win over Zinedine Hameur-Lain in April, was drafted in to face off against him.

The switch of opponent hasn’t hugely enthused Bouzidi. With more than 100 professional fights to his name he is in what he considers the closing chapters of his career and wants to capture a major world title before he calls time. Since dropping to light-heavyweight he has been enjoying a real resurgence of form and is seeking to capitalize on that.

But now the road to that title lies through Mwekassa, a former professional boxer and heavyweight champion of Africa. His fearsome punching has starched several opponents in GLORY – Pat ‘HD’ Barry, Brian Collette, Carlos Brooks – but Bouzidi professes to not be especially impressed with Mwekassa’s boxing, observing that he is “powerful but not particularly slick”.

Mwekassa said he laughed out loud when he read the comments. “That’s the best answer I have got. I don’t know what to say man. I don’t like to explain myself or explain how I am going to knock somebody out but… Look, many people before Bouzidi have said I am not a slick boxer, I am just a puncher. Then after the fight they are like ‘oh shit, what happened to me? I didn’t see that coming.’ If you want to box with me then great. I tell you what, Mourad Bouzidi, you won’t win that one.”

“To be honest right now this guy is the least of my worries. I have got so much stuff going on in my life right now which is more of a problem. There are things happening right now that I am more worried about; hopefully one day I can talk about. I have not spent a day thinking about Bouzidi, believe me. I will think about him now I’ve landed in Amsterdam, that’s it.

“Credit to him, he has fought many people, beaten many people. It takes heart and guts to have the career he has had, but I am not those guys. Some of them have more skills than I have but it’s not just about skills, it’s about dedication. Dedication beats skill, and if he doesn’t understand that then he is not as experienced as I thought.”

Mwekassa is well aware of the fact that he came into GLORY as a boxer who had a fairly rudimentary layer of kickboxing training. He studied under the late Mike Bernado in South Africa for a time but, frustrated at the lack of opportunity to break into Japan’s K-1 circuit back then, he switched his focus entirely to boxing. Since joining GLORY he has trained in Holland whenever the opportunity presents, mostly with Hemmers Gym. There he has particularly enjoyed working with middleweight Filip Verlinden.

“I think if I had his skills I would be able to kill King Kong,” he jokes. “We have been working together and he has been sharing tips and techniques. For me he is the best fighter in GLORY, he has got very, very good technique, good experience, great guy to learn from. It has been a good experience learning from him. He is really top contender material, I just think he has been unlucky more than once.

“Training with him has been good. I sound a little down, you say? Well, I always sink into a strange mindset a few days before a fight. The guy who goes out to work every day or goes to the supermarket or whatever, he is Zack Mwekassa, but when it becomes time to fight then ‘The Black Warrior’ takes over. But it takes time for that process, for the takeover to be complete. And when I become the mode of ‘The Black Warrior’ my mindset is different.

“The thing that people fear most is death, right? Everyone is scared of it. But I have faced death many times and let me tell you something: I am not afraid to die. I am not afraid to die. You think I am worried about Bouzidi? Not at all. To be honest I don’t even really want to hurt him, I just want to beat him and take that belt. He doesn’t rate my boxing as slick? He should go and ask some people I have fought. But regardless, on Saturday he will find out for himself.”

Mwekassa faces Bouzidi in the main event of this Saturday night’s ‘GLORY 31 AMSTERDAM Superfight Series’ card, which airs on UFC Fight Pass from 1.30PM ET. The card also features the GLORY debut of Muay Thai legend Saenchai and a potential ‘Fight of the Year’ contender between Josh Jauncey and Anatoly Moiseev.

Mwekassa recently released his first book. Written in French – he is originally from the former French colony of the Congo – it is entitled ‘Reveillez de champion en vue’ (“Waking the champion within you”). He describes it as “a motivational and inspiring book about perseverance and hard work and attaining dreams” and says an English version “will be out soon.” 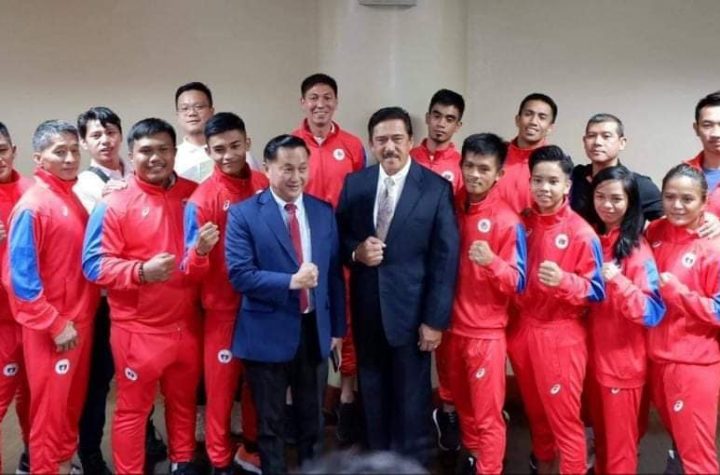 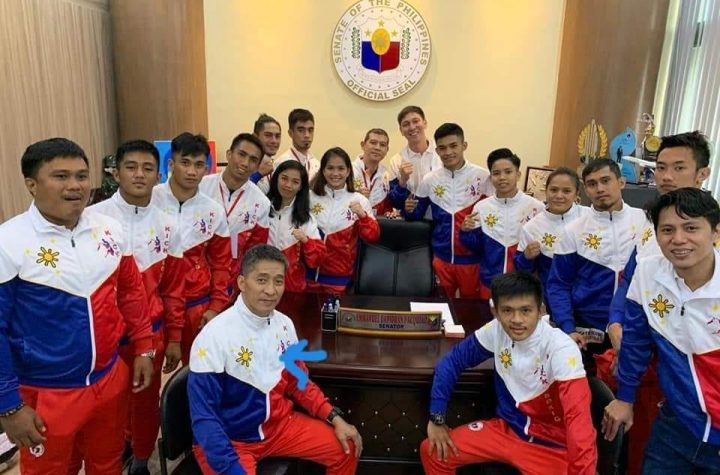 Kickboxer trainer cremated after he died of COVID-19 aided stroke