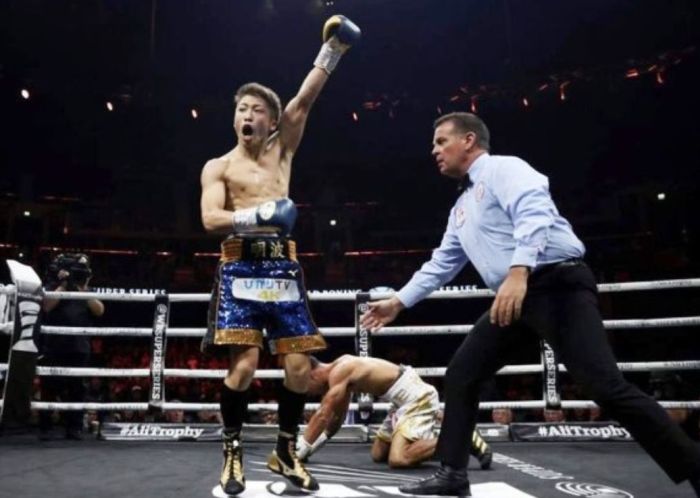 The event, being reported in boxing sites in the USA, would be one of the highlands in boxing for 2020, with both men on the top of their games.

The fight’s official presser could come up some time in February, and the exciting event could be aired live on ESPN and its platforms.

Of course, in boxing things could change. But so far the thrilling Inoue vs Casimero unification clash is on the right track. So, boxing fans, keep your fingers crossed.