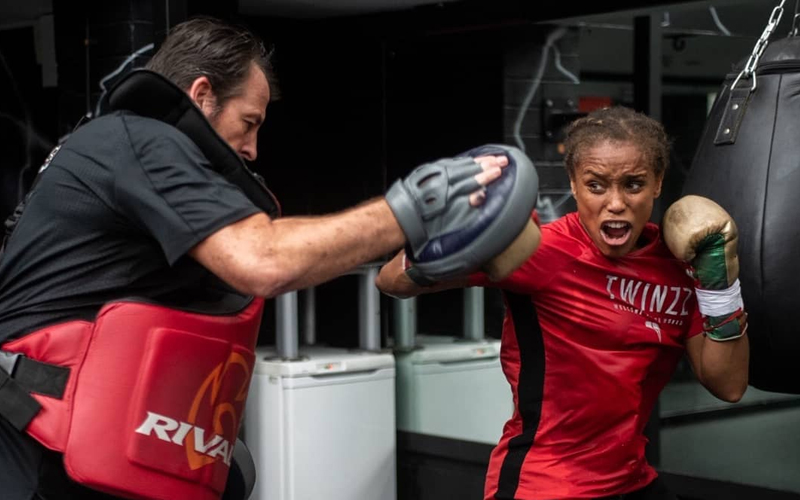 Natasha Jonas is confident that Terri Harper will not be able to deal with her best version, when they clash at the Matchroom Fight Camp in Brentwood, Essex, on Friday, August 7, in combat that will be broadcast live by Sky Sports in the United Kingdom and DAZN in the United States.

Harper defends her WBC super featherweight crown against Jonas (9-1, 7 KOs), in a highly anticipated event that will have two high-quality British fighters competing for the Green and Gold Belt.

Jones, Britain’s first Olympic female boxer believes she has all the tools to defeat Harper.

She is young, hungry, and has shown that she can fight ten rounds. She has defeated seasoned fighters like Eva Wahlstrom. She is the world champion. Respect, but I am realistic. She cannot handle the best version of me.” Jonas said.

“I think she is a betting favorite. But that doesn’t put any pressure on me. My goal is to win the world title and I can do it. I will be prepared for anything. There is nothing she can do better than me, and I will prove it on August 7.”