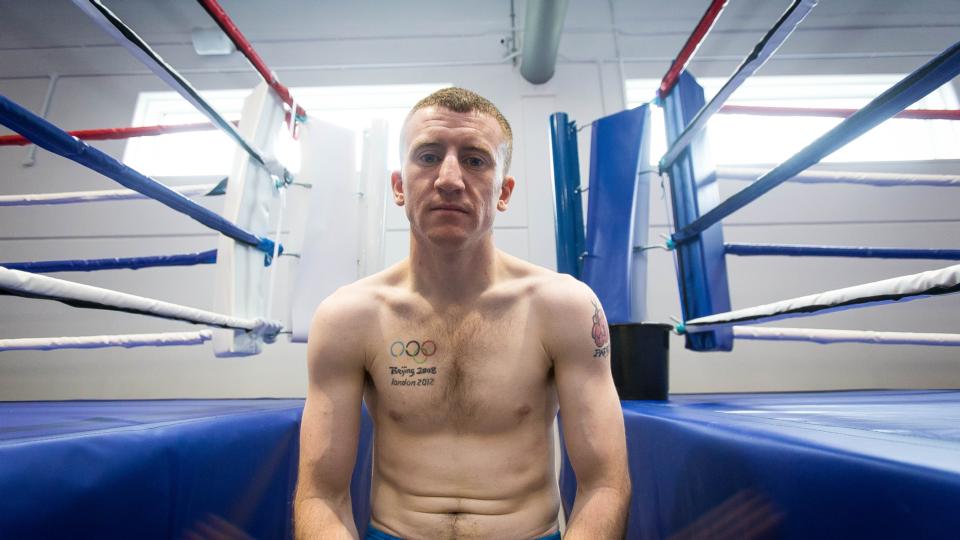 Irish fighter Paddy Barnes will have a great opportunity this Saturday at Windsor Park in Belfast, United Kingdom, when he disputes the World Boxing Council flyweight title against champion Cristofer Rosales, in just his sixth pro fight.

Barnes says he`s ready to do a great job in front of a stadium full of people supporting him, vowing he won`t let them down!

“I believe in my own ability. I don`t want to lose in front of my local fans. if I felt there was a possibility of losing this fight, I would not have accepted it. I know I will win, so I have a lot of confidence and that is why I`m contesting the WBC title, ” pledged Barnes.

“I know Rosales is the champion, and he`s a brave as well as relentless fighter. He’s very strong and I’m sure he hits hard, I’m expecting a very tough fight. My style and skills are very similar. We’re not going to let him breathe and I WILL win the fight, “concluded the former Olympic medalist.