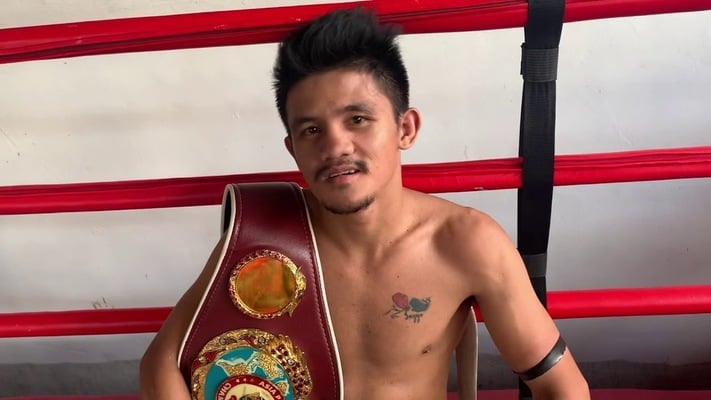 The original bubble boxing event was set for Dec. 5 but was canceled due to a pandemic caused by COVID-19.

Elorde said that the title was left vacant by the champion.

The 24-year-old Paradero is still undefeated with 18 wins and 12 knockouts. He had no fight last year.

In his last fight, Paradero scored a 1st round knockout over Jonathan Almacen of Muntinlupa last April 5, 2019, at Barangay 9 Covered Court in Barangay 9, Malaybalay City.

Paradero will now fly to Manila on Feb. 1 together with his manager Dr. Toto Sajulga, trainer Jojo Singsing at brother Julius Paradero.

But they still don’t know were to stay in Manila.