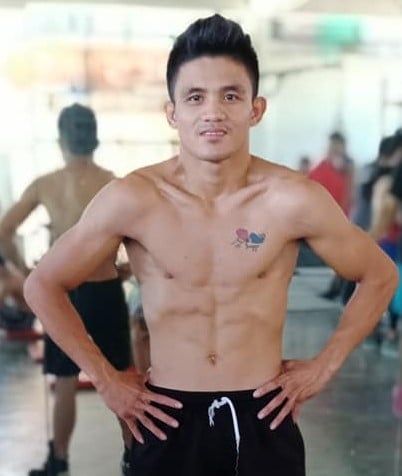 DAVAO CITY — Undefeated Robert “Inggo” Paradero of Bukidnon will leave for Binan City of Laguna from Manila today (Feb. 6) to make his quarantine in time for the bubble boxing event on Feb. 20.

The fight will be held at the Binan Laguna Football Stadium and will be shown live and televised by PTV.

It is dubbed as the “Night of Champions XXII” and is promoted by Gabriel “Bebot” Elorde Jr. of Elorde International Productions.

Paradero has just finished sparring at the Elorde Gym yesterday.

He said that he weights at 112 lbs. already.