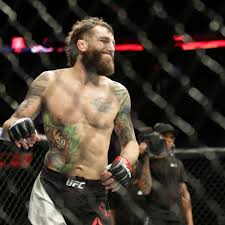 Following Conor McGregor’s crazy rampage at Barclays Center in Brooklyn, NY, the UFC 223PPV card very nearly descended into chaos. The UFC immediatly pulled Artem Lobov from his bout against Alex Caceres, due to his involvement in the fracas. But it sounded like Rose Namajunas vs. Joanna Jedrzecjzyk and Michael Chiesa vs. Anthony Pettis were almost in jeopardy as well.

After running through the underbelly of the event center, tipping over trash cans, manhandling barricades, and generally making a nuisance of himself, McGregor managed to find the bus containing Khabib Nurmagomedov along with a number of other UFC 223 fighters. The supposedly soon-to-be-stripped lightweight champion picked up a nearby hand truck and hurled it at the bus, breaking one of the passenger windows.

The incident caused a number of people inside to be showered with broken glass, one UFC employee even reportedly had his hand broken. Namajunas, was apparently so shaken up by the ordeal that she considered pulling out of her first title defense. And Chiesa was taken to the hospital to be treated to cuts to his face and arm.

The latter of those reports had many in doubt that Chiesa’s bout with Pettis would make to fight night. But, it’s sounding more and more like those fears may have been unfounded.

MMA Fighting reports that despite suffering multiple lacerations, Chiesa has since been released from the hospital and is still planning to compete this Saturday, April 7th. ESPN’s Brett Okamoto provided a few more details via Twitter.

Chiesa intends to fight. Whether he will or not, and what weight it will be at, nobody seems to know at this point. He lost hours of cut time. Several facial cuts, on bridge of nose and hairline, I’m told. The guy is at the hotel though, cutting weight, trying to fight.

Hopefully the notably bureaucratic New York Athletic Commission clears Chiesa to compete. Reports that he didn’t require stitches for any of the injuries suggests that they may not have been severe enough to cause concern. Still, there’s a reason fighters have a long history of trying to disguise cuts during pre-fight checks. Stay tuned to Bloody Elbow for more updates as the story evolves. 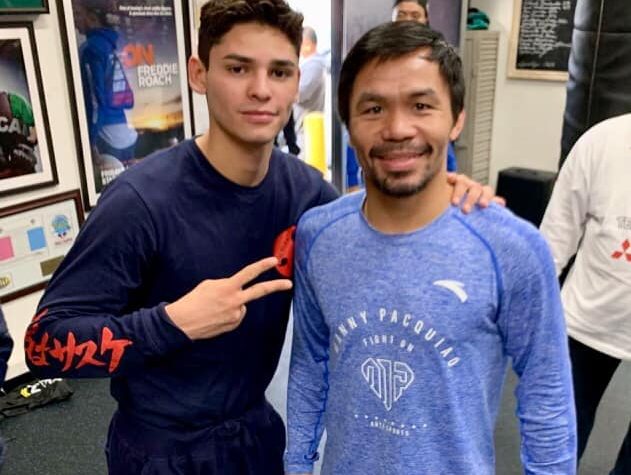 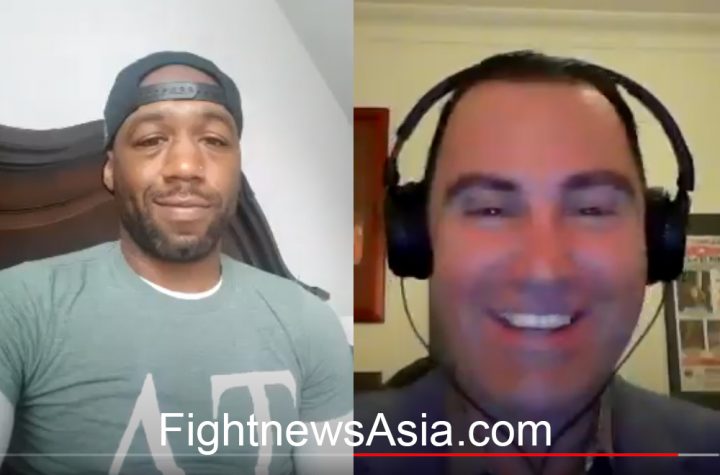