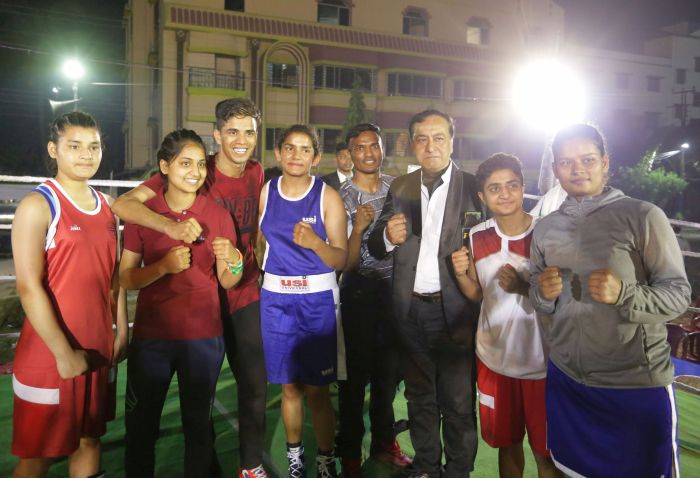 
Kolkata, the former capital of India and birthplace of modern Indian literary and artistic thought, is famous for its passion for football and cricket.      But pro boxing is steadily winning a place in the hearts of Kolkota sports fans.

With that in mind, Kolkata’s Marine Boxing Promotions keeps on staging exciting boxing shows, some of them old-fashioned open-air boxing, the most recent event unfolding last March 24, a non-televised evening of fights that delighted Kolkata fans.

A total of twelve pro bouts were sanctioned by the Professional Boxing Commission of India (PBC India), whose current president is veteran man of boxing Capt. Partho Das works tirelessly for boxing the help of his active right-hand man Vimal Chandra Punera as vice president.

In the quickest and most thrilling fight of the evening, promising super featherweight Abhilash Raut punished and stopped strong Govind Rai for a TKO victory.  Abhilash has knocked out all his three opponents in brutal fashion, fast creating followers.   The duel was scheduled to six chapters, but Abhilash did not allow it to pass the first one.

In heavyweights, Ravi Vats stopped Vijay Pratap in a rough second round TKO.

Plus, 135-pounder Inderjeet Singh won his rumble against Chiranjeet Bauri after Bauri got disqualified by the referee in the third round.

In even more women’s action, Renu Devi narrowly outpointed Chadini Mehra in a tough 4-chapter battle in the lightweight division.

In another heavyweight combat, Sanjeev Kadian pummeled and stopped Zuber Ali for a TKO win.

Also, Rajneesh ravaged Chirag in an explosive TKO.   The battle was scheduled to four stanzas in the lightweight division, though Chirag ended it earlier.

In the first clash of the evening, super welterweight Sunny Chauhan won a four-rounder unanimous decision over tough-as-nails Manoj Kadian.

The 12-bout evening of boxing was but successful and fun with Kolkata boxing fans asking Marine Boxing Promotions for more.

Boxing History Capsule:   Kolkata was the first city of India to launch professional boxing following the Marquess of Queensberry Rules.    That first pro rumble unfolded in May of 1900 when India was still part of the British Empire.  The prizefighters were an Australia boxer battling a British fighter. 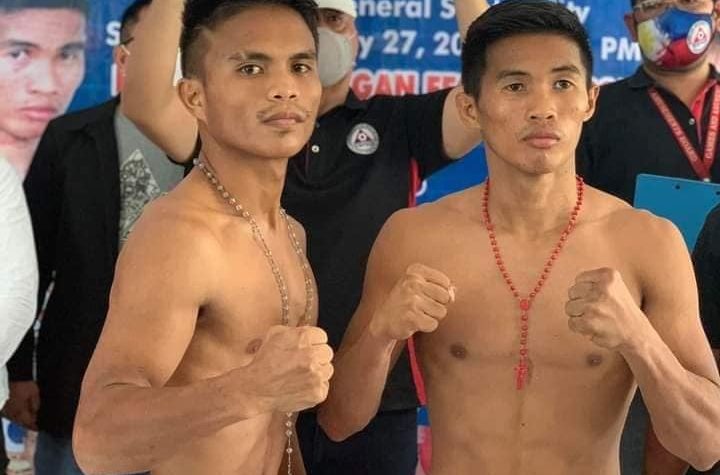 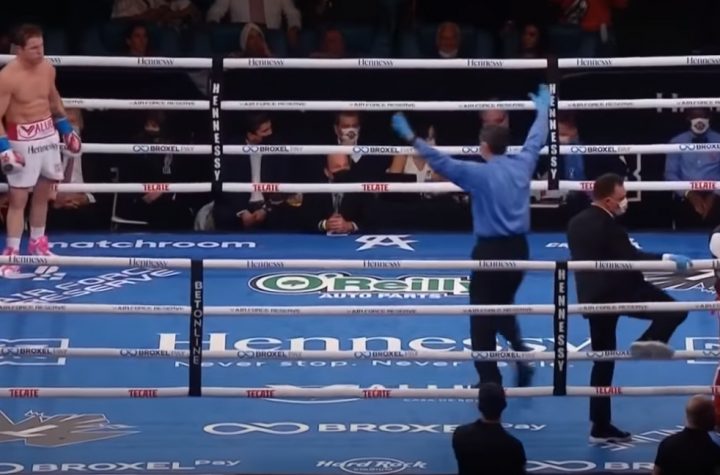 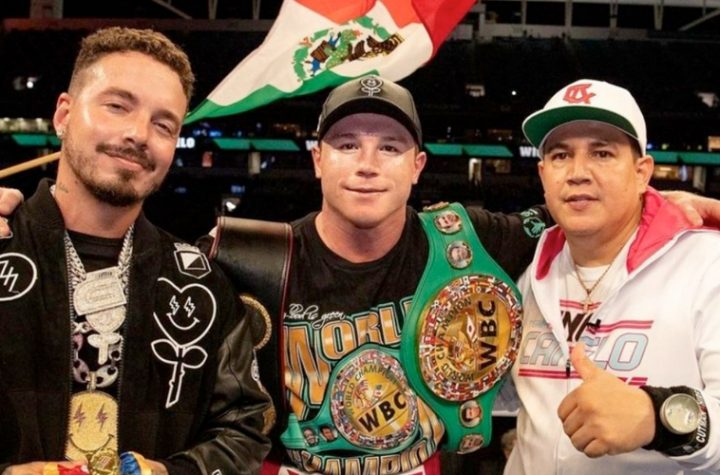