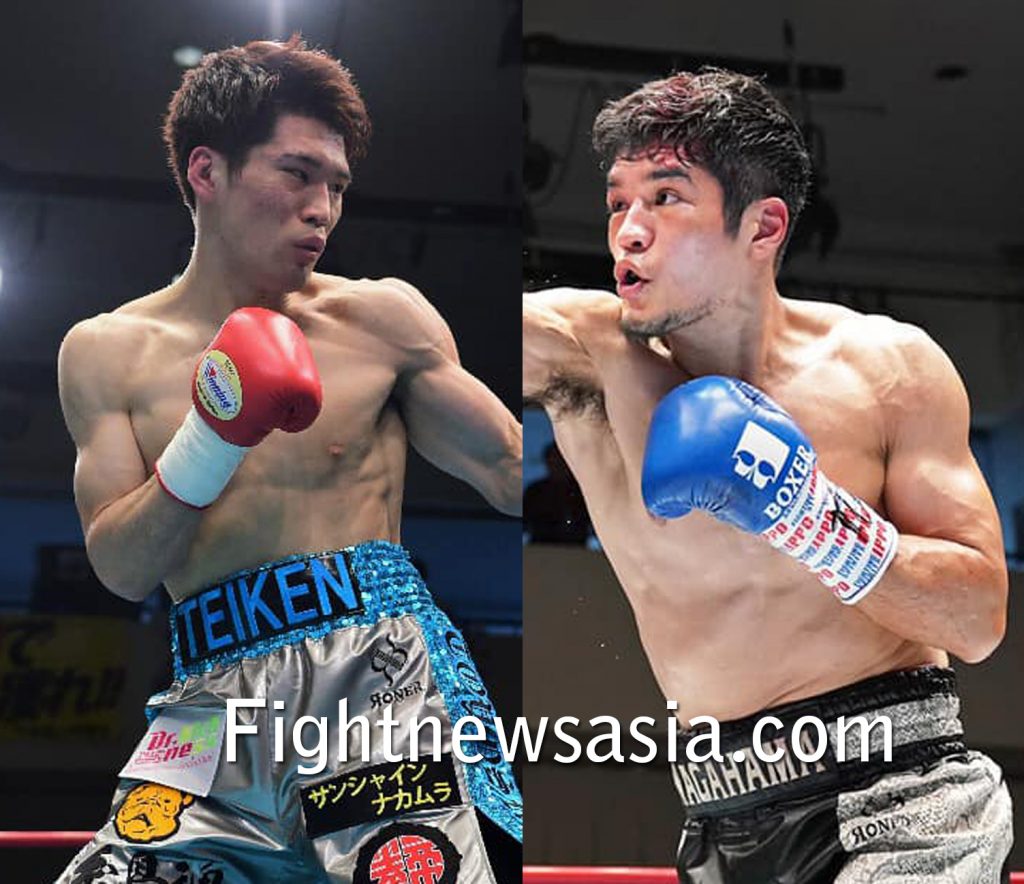 Riku to defend against Ryota on Jan. 16

Orient and Pacific Boxing Federation welterweight champion Riku Nagahama of Japan will defend his title against compatriot Ryota Tyoshima on Jan. 16 at the Korakuen Hall in Tokyo, Japan.

It is the first title defense of Riku, who won the vacant crown against Kudura Kaneko by a unanimous decision last Feb. 27, 2020, at Korakuen Hall.

The 29-year-old Riku has 12 wins with four knockouts against two losses and one draw.

Ryota, on the other hand, also has the same record with 12-2-1 but with a bigger percentage with eight knockouts.

He first scored a TKO in the 3rd round against Woo Min Wo of South Korea last June 1 at Korakuen.

Ryota then won by a UD against Masafumi Ando last Sept. 7 at Korakuen.

It is promoted by Shingo Suzuki of Kadoebi Jewel Promotions.