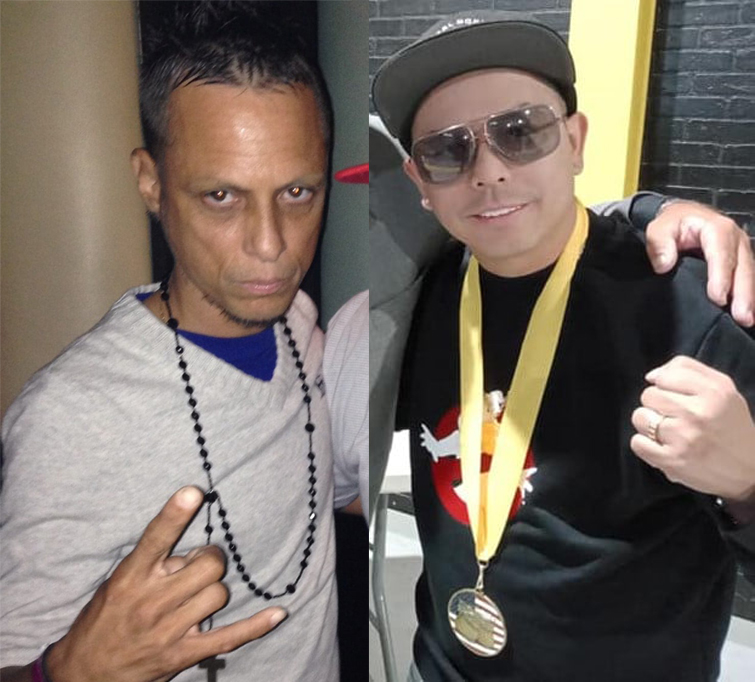 Rodis to fight Montana in the squared circle on Jan. 23

Boxing promoter-manager Rey “Cacoi” Rodis of RED Boxing International will be participating in a boxing slugfest in a squared circle against Ksino Montana of Orlando, Florida.

It will be a 3-rounds of boxing as part of the Urban Celebrity Boxing League (UCBL).

“Wala akong background of him all I know is his training hard,” said Cacoi.

Montana is a rapper and artist from L.E.M Music Entertainment.

“I’m dedicating this performance to a friend Atty. Lance Rolda and people who need organ donors all over the world, said Cacoi.

This fight will be aired via PPV. A belt will be given to the winner after the bout.

The rest of the bouts are scheduled at 6-rounds.

“My experience is that organ donation is not on your radar unless it becomes personal, but it can get personal very fast- ask the family that needs it”.

Cacoi is still working for boxing but has added wrestling. He’s been doing wrestling every Tuesday.

The Fight Night TV PPV can be contacted at https://www.vivalivetv.com/channel/fight-night-tv-ppv.