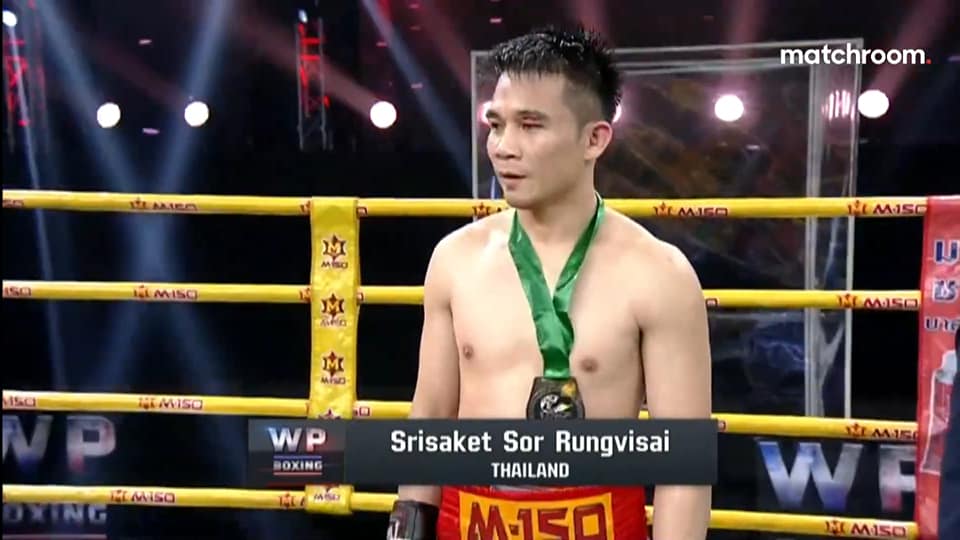 Workpoint studio, Thailand -Battle of former world champions, Rungvisai (48-5-1,41Ko) Started very Slow in the first half but picked things up in the second half from 6 to 10 rounds to win ten-round Unanimous decision over countryman Amnat Ruenroeng (20-4,6Ko)

For Sor Rungvisai, More than a year lay off since April 2019 when he was lost a 12 round decision rematch with Juan Francisco Estrada for the WBC super flyweight title.
Scores :99-91,97-94,96-93

Next in Line -Trilogy
ESTRADA vs. RUNGVISAI 3