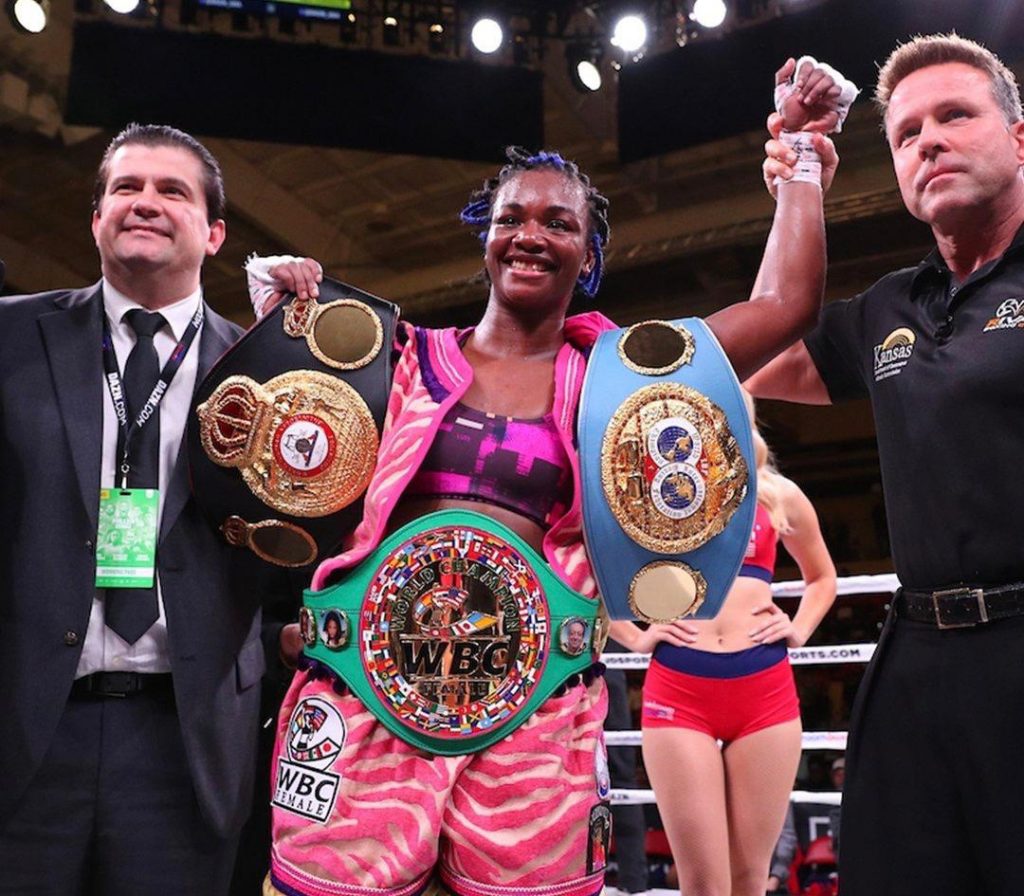 Claressa Shields and Marie Eve Dicaire will feature the first major women’s fight of the year this Friday. The vacant World Boxing Association (WBA) Super Welterweight Super Championship and the WBC, IBF and WBO versions will be on the line when the two undefeated women meet at the Dort Federal Events Center in Miami, Florida.

Shields, a two-time Olympic gold medalist in her amateur career, has been looking for the same greatness in the professional ranks and so far is on track for a great career. The American is going for all the 154-pound belts, something she already accomplished at middleweight.

“T-Rex” is 25 years old with just over a year of inactivity due to the pandemic, but has declared herself ready to collect all the titles on Friday night.

Di Caire also has a perfect record and holds the IBF belt. Her last fight was in November 2019 against Venezuelan Ogleidis Suarez, whom she defeated by unanimous decision, in Quebec. The Canadian has proven to be one of the best in the category thanks to a fine boxing style and great intelligence in the ring.

This week all the pre-fight events will take place, including the official weigh-in next Thursday, which will allow them to be ready for the fight. Shields has 10 wins, 2 of them by KO, while Di Caire has won her 17 professional fights, all by decision.