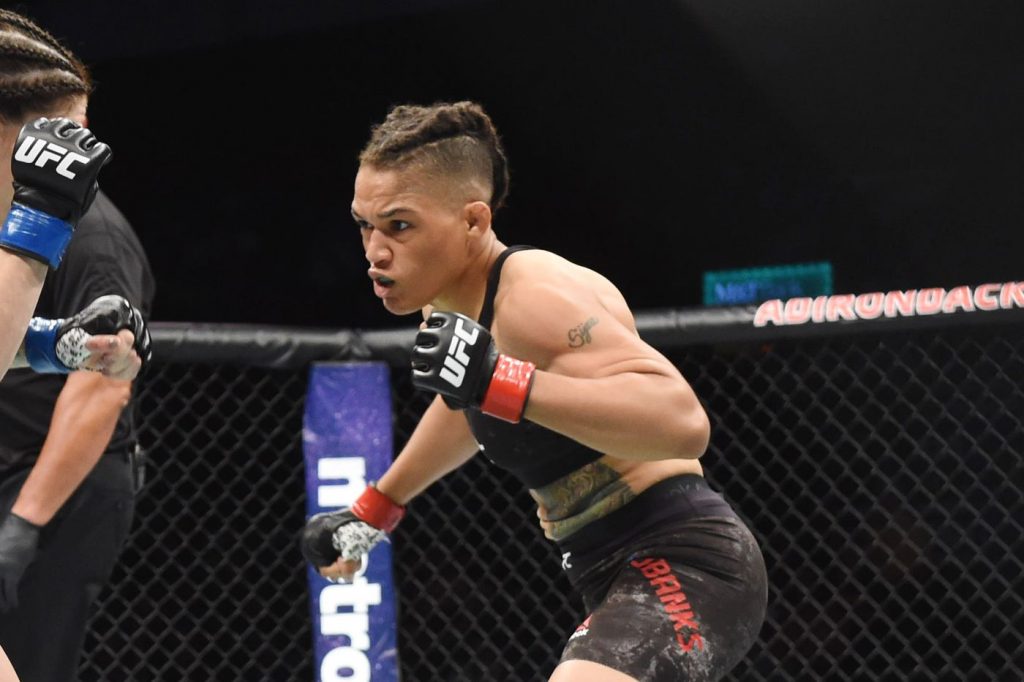 Sijara Eubanks just lost the chance to compete for a world title in a headliner at Madison Square Garden, and to say she’s not pleased about that would be an understatement.

On Tuesday, it was reported that heavyweight champion Daniel Cormier would be defending his title against Derrick Lewis in the main event of UFC 230, which takes place on Nov. 3 in New York City. That seemed to indicate that a previously reported women’s flyweight title fight betweenValentina Shevchenko and Eubanks would no longer be headlining, and in fact news later broke that Shevchenko would instead be moved back to a previously announced fight between herself and former strawweight champion Joanna Jedrzejczyk for UFC 231 in Toronto on Dec. 8.

That seemingly left Eubanks as the odd woman out, and she expressed her frustrations to UFC president Dana White and matchmaker Mick Maynard in a since-deleted tweet:

Shortly after, Eubanks tweeted again at White and Maynard, demanding that they “Quit running this thing like a circus.”

Put me under card. Put me co main. I don’t care. But put me in for the Flyweight title shot! @danawhite @Mickmaynard2 IVE EARNED MY SHOT. THIS IS MY TIME. Quit running this thing like a circus

She then issued an apology to Maynard, but later added, “This is my life you’re playing with.”

This is my life you’re playing with @danawhite @Mickmaynard2

Eubanks also had some choice words for the UFC 231 flyweight title challengers.

@BulletValentina Me and you muthafucka we gonna fight. @joannamma stay ya ass on vacation you not ready for the big dogs. I want my fuckin belt yo

The news had to come as a harsh blow to Eubanks, who emerged as a contender at 125 pounds on season 26 of The Ultimate Fighter. She picked up impressive wins over Maia Stevenson, DeAnna Bennett, and Roxanne Modafferi in the show’s tournament, only to miss weight ahead of the finale where she was booked to fight Nicco Montano in the first-ever UFC women’s flyweight championship match. Eubanks was ultimately removed from that spot and replaced by Modafferi.

She later made her official UFC debut with a unanimous decision win over Lauren Murphy. Due to her relative anonymity, the 33-year-old received some backlash from fans when it was announced she would be facing Shevchenko, but Eubanks expressed excitement over the opportunity regardless of the circumstances.

So has a Black woman headlined anything at MSG before? Seriously anybody got the stats on that? Cause I’m geeked #BlackGirlMagic
Or have two women ever headlined??? Like in boxing or other fighting sport? #girlpower
Cause foreal y’all hating and we legit making history rn

There is no word yet on whether Eubanks will remain on UFC 230 in some capacity or be re-booked for another show. 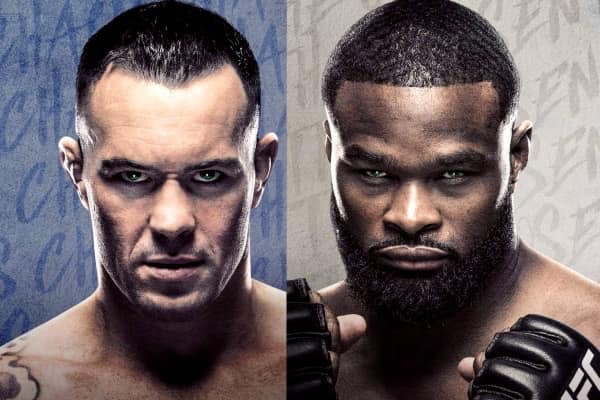 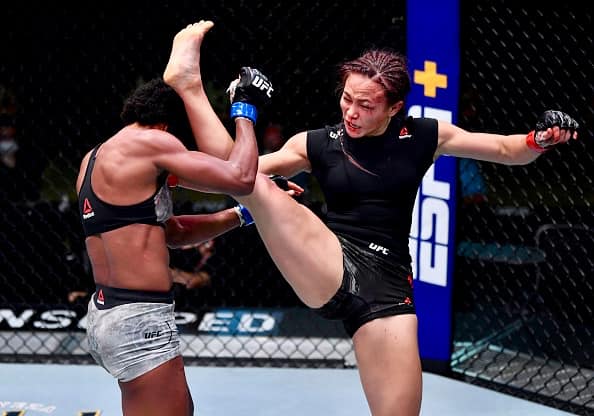 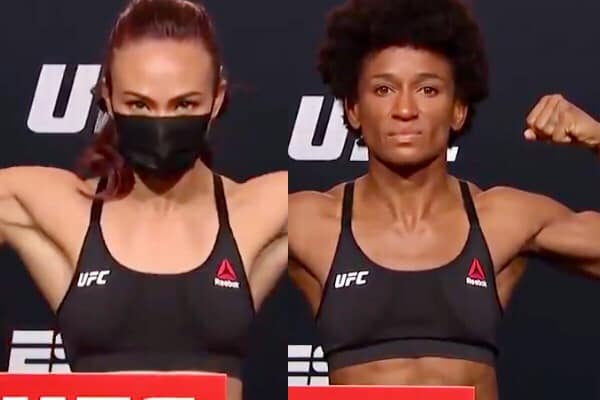