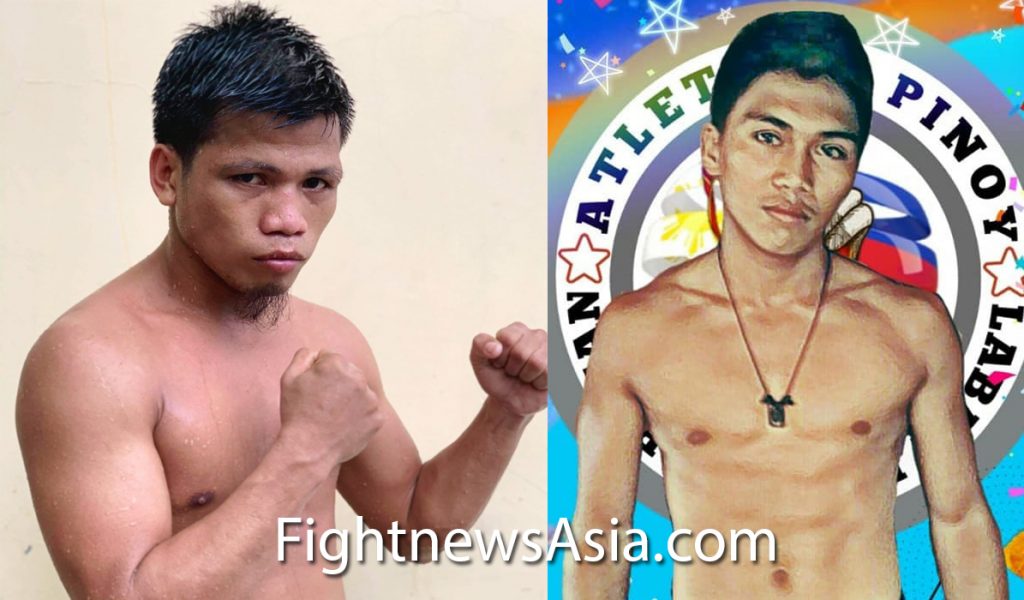 It will be their second fight. Silvestre lost by a unanimous decision in their first fight held 2016 in Davao City.

“Nindot jud ni amo moa dula kay pareha me gusto mo daog. (“It’s a nice game for me because you both want to win),” said Silvestre.

Silvestre said: “Gusto jud ko mo daog kay para maka bawi ko (I want you to win so that I can recover).”

Silvestre is presently in a quarantine at the MP Boxing Gym.

He is three pounds over the limit and will leave for Gensan on Feb. 22.

Loperez (12W-14L-1D, 6KOs), on the other hand, lost by retirement to undefeated Dave “Dobermann” Apolinario of Sarangani in the 4th round last Nov. 21, 2020 at Sanman Gym in Gensan.