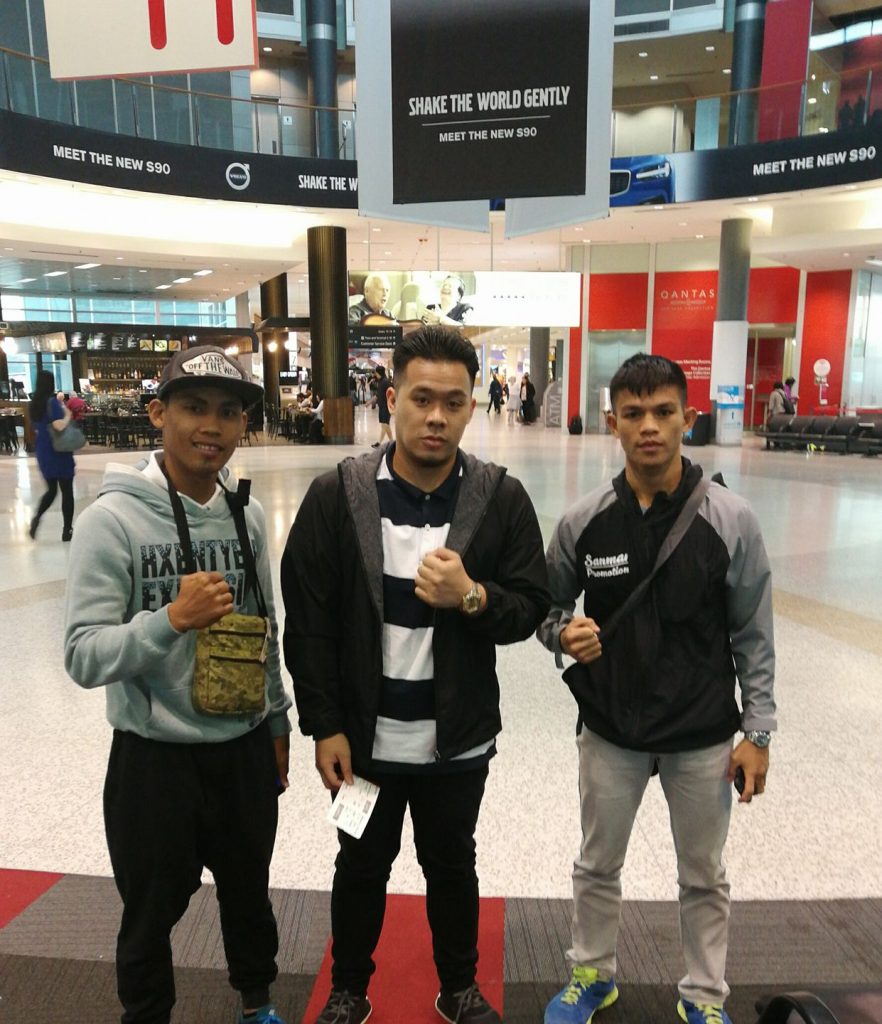 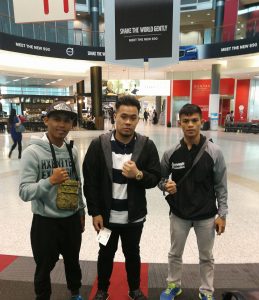 Sanman CEO JC Manangquil (center) is flanked by Raymond Tabugon (right) and Lolito Sonsona at the airport in Australia.

RAYMOND “Tornado” Tabugon and Lolito “Thunder Shot” Sonsona of General Santos City arrived in Melbourne, Australia Tuesday morning for their respective assignments in the “Punches at the Park 5” on August 19 at the Melbourne Park Function Centre.
Accompanied by Sanman Promotions chief executive officer Jim Claude Manangquil, the two fighters arrived in the country known as “The Land Down Under” via Philippine Airlines.
Tabugon (20W-7L-1D, 10KOs) is gunning for a huge upset when he and Andrew Moloney battle for the WBA Oceania super flyweight and OPBF Silver super flyweight belts.
Moloney is yet to lose in 13 fights and has eight knockout victories.
Sonsona (21W-1L-4D, 9KOs) for his part will be fighting Andrew’s twin brother Jason for the WBA Oceania and OPBF Silver superbantamweight titles.
Just like his brother, Jason is also unscathed as he has piled up 13 successive victories.
Manangquil said arriving early in Australia will give Tabugon and Sonsona enough time to acclimatize to the weather in the place.
“We have four days to relax in Melbourne. It is enough time because there is not much of a time difference between Melbourne and the Philippines. Both of them are ready and there weights are good,” said Mananquil.
Also with the team is trainer Boy Sonsona. 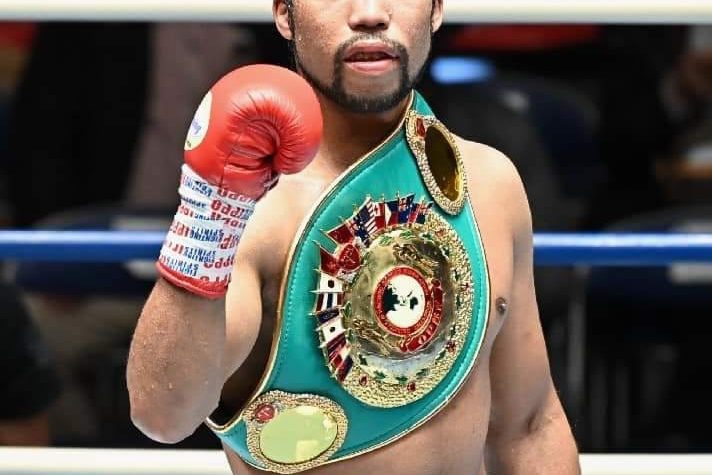 Naito stops Konno in 9th round 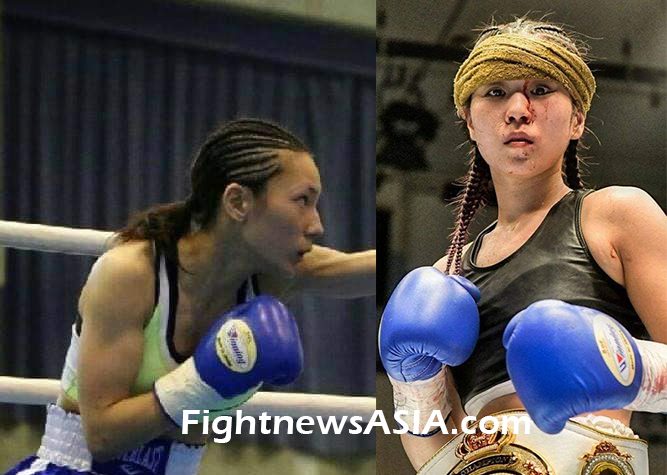 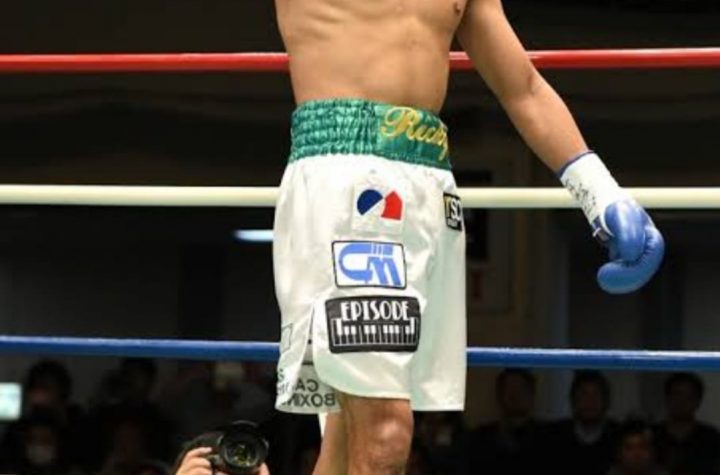