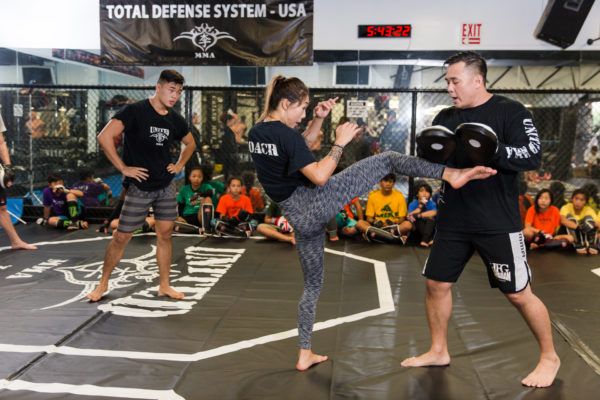 Looking for the best martial arts for self-defense?

In this article, you will learn about seven martial arts that you can use in real-life situations, and you will get to see ONE Championship athletes applying techniques in each of their respective disciplines.

Taekwondo has earned a reputation for being a competitive sport, but the martial art was originally developed for self-defense.

This martial art emphasizes kicks over all other techniques. Since your legs are usually longer than your arms, it is a great martial art to keep would-be attackers from getting close to you.

ONE athlete and taekwondo specialist Anthony “The Archangel” Engelen shows just how devastating a head kick could be.

Every match goes to the ground. This is something you hear often in the martial arts world.

Self-defense situations are no different, so if you have to defend yourself on the ground, submission grappling is one of the best martial arts to learn.

In the clip above, ONE Lightweight World Champion and submission grappling wizard Christian “The Warrior” Lee demonstrates this by applying the finishing choke against Kazunori Yokota in the second round of their clash.

When it comes to the standing martial arts, Muay Thai is king. Not only is it useful for competition, but you can use “the art of eight limbs” for self-defense, too.

For instance, new ONE Flyweight Muay Thai World Champion Rodtang “The Iron Man” Jitmuangnon uses devastating strikes, sweeps, and throws against various ONE athletes. Check that out in the video above.

In judo, it is often said that it is not the move that matters, but the final results that count.

The results of judo throws, chokeholds, and locks can be devastating — so devastating, in fact, that you should consider learning some judo skills if you are looking for a martial art for self-defense.

Wrestling is a great defensive martial art to learn.

As a skilled wrestler, you will be mobile and agile, and you will be good at avoiding takedowns. And, if you do get taken down, you will have the skills to quickly get back to your feet.

Wrestling also consists of various locks and pin-downs, which is useful to hold down an attacker until help arrives.

Brazilian Jiu-Jitsu, or BJJ, is a close-combat martial art you can use for self-defense. In BJJ, you learn a variety of locks and chokeholds.

However, what makes BJJ so practical is that smaller men and women can successfully use it against much larger people, making it a highly effective martial art for self-defense.

ONE Women’s Atomweight World Champion “Unstoppable” Angela Lee gracefully incorporates BJJ into her ground game when she competes inside the Circle.

Any list of martial arts for self-defense would not be complete without mixed martial arts.

Mixed martial arts is great because it teaches you a variety of techniques.

On the outside, you learn striking, while in close combat, you learn clinching, grappling, wrestling, and submissions. This makes mixed martial arts possibly the best form of martial arts for real-life situations.

ONE Heavyweight World Champion Brandon “The Truth” Vera flawlessly used his mixed martial arts techniques when he made his first World Title defense against Hideki Sekine. 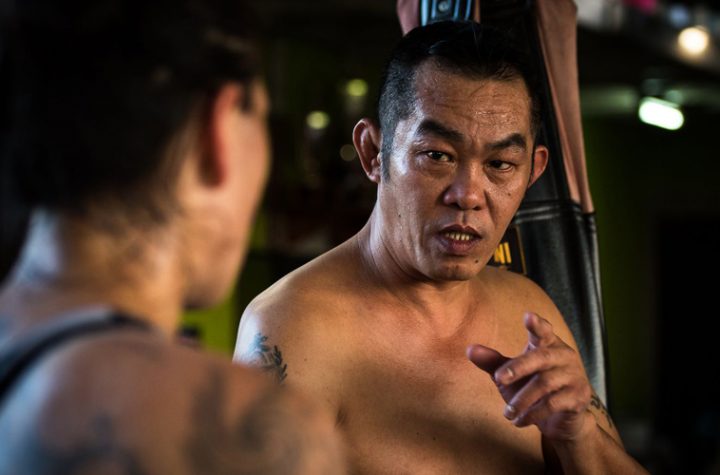 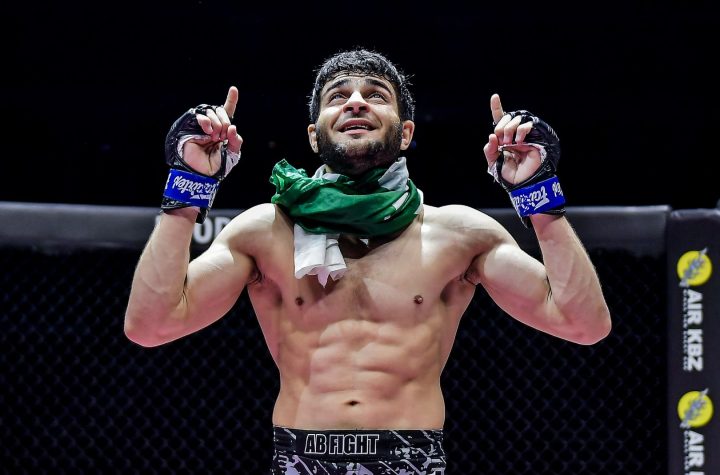 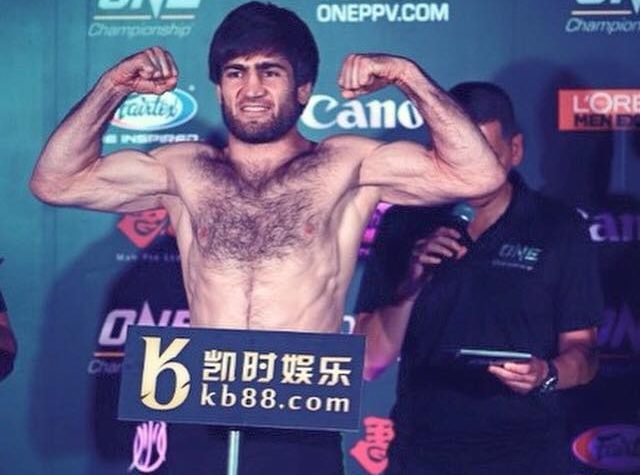