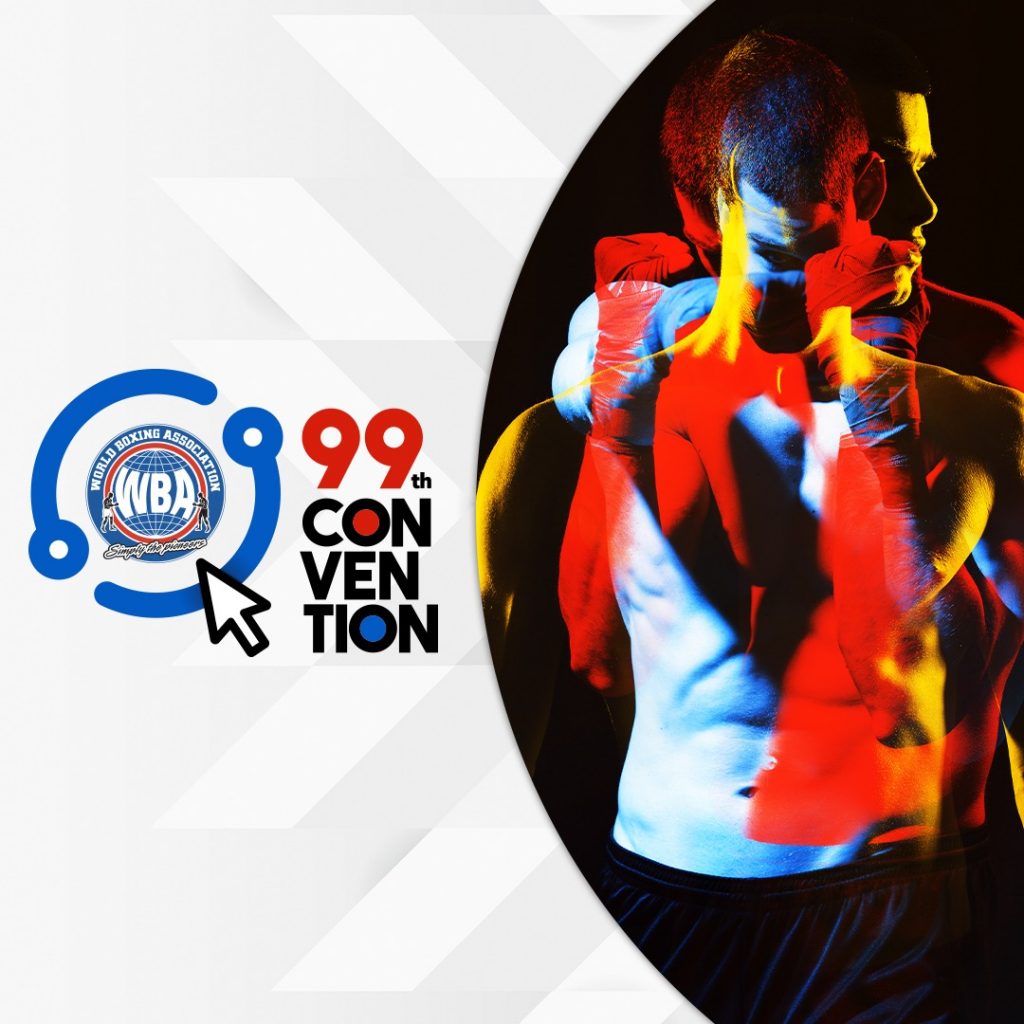 The World Boxing Association (WBA) made public every decision regarding Championships and Qualifications after last Thursday’s meeting. The optional Brandon Figueroa vs. Damien Vazquez defense bout was approved.

Figueroa is the super bantamweight champion and was granted permission to defend the title against Vazquez (15-1-1, 8 KOs). On the other hand, Ronny Rios’ promoter (Golden Boy) had requested the fight against Figueroa. He will fight for the interim belt against a top world champion.

In the super lightweight division, the Gold Champion Ismael Barroso got approval to fight the qualifying bout against a top-ranked opponent.

Also, the committee decided to take the welterweight title from Alexander Besputin, who was suspended for six-month since he tested positive in the anti-doping test. The champion title remains vacant and will be disputed by the Cuban boxer Yordanis Ugas #1 and the American boxer Abel Ramos #6. The winner of this bout will fight against Radzhab Butaev.

The ratings committee approved to include David Lemieaux in the super middleweight division, Rashidi Ellis in the welterweight division and Alberto Machado in the lightweight division. All these inclusions were requested by Golden Boy.

Sampson Boxing requested to include Juan Montiel in the middleweight division and Ranfis Encarnacion in the featherweight division. They were both approved. In addition, Mike Plania was moved up at the request of the promoter Ricardo Rizzo.

Last Thursday, the requests of all the promoters were processed in the championships and qualifications meeting on the second day of the convention.