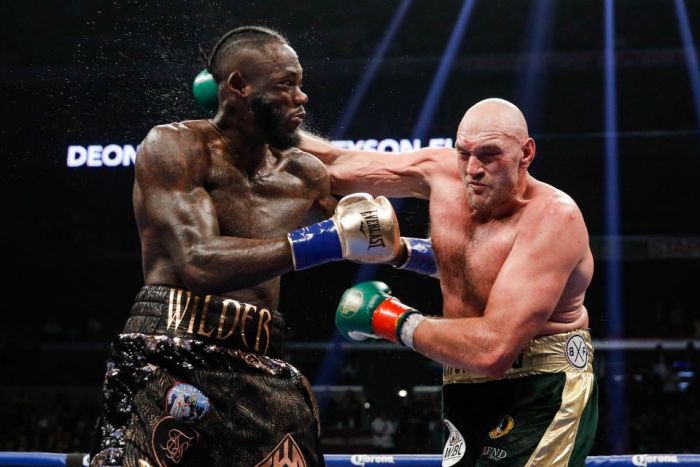 Wilder VS Fury II will be the biggest heavyweight attraction in 23 years after the infamous bite fight between Tyson and Holyfield.

How could we ever get over the clash between these two half naked superstars smack in the centre of Staples Centre when they produced a controversial draw with sweat and vaseline splashed over rampaging fans at ringside?

Both have since gone on to add multiple victories to their respective campaigns in a mandatory like arrangement.

Wilder went on to add two devastating right hand knock outs to his “Bomber Hit List” by dropping Breazeale and Ortiz, while “The Gypsy King” stopped Schwarz and lead on Wallin to a unanimous decision win.

Whether it’s Revenge or Repeat !

This is a boxing event very likely to resonate even to the most casual of sports fans.