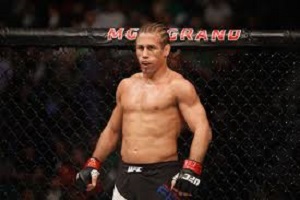 It looks like the MMA world hasn’t seen the last of UFC Hall-of-Famer Urijah Faber. The longtime WEC champ and perennial bantamweight contender in the UFC decided to retire following a loss to Jimmie Rivera in late 2016, but apparently still has the desire to compete at the highest levels. He’s taking on 17-year-old grappling phenom Nicky Ryan at a Polaris event later this week, and seems interested in doing some more cage fighting as well.

A recent Instagram post hinted at a possible return in his hometown of Sacramento later this year when the UFC rolls through. In an interview with Luke Thomas on The MMA Hour, Faber elaborated on his desire to compete again. Previously he had mentioned that he was offered two short-notice fights in 2018, but the timing just wasn’t right for either of them. With the promotion coming to his doorstep now though, he believes it could be a thing for him (transcription via MMA Fighting):

“It’s very serious,” Faber said. “No one really gets to see the behind-the-scenes of what goes on when events are being put together or anything like that and throughout my time being retired I’ve been offered fights on a couple of different occasions and learned my lesson if I’m starting to get tempted or thinking about it just to get myself in good shape. I’ve always stayed in the gym obviously being with the team and helping to mentor the guys. Training all year round, so probably over the last six months given it a little more consideration after being offered a couple of short-notice fights and I’m like, ‘Man, that’s kind of tempting.’

“The reason I retired in the first place is just because I wanted to. I felt like it, feeling like, ‘If I’m thinking about it, it may be the time.’ The same reason why I’m thinking about coming back out and taking a fight. It sounds like fun, a little F.O.M.O., I know at my age I do really well against the guys still and if I’m gonna do it, you don’t want to wait longer. I just turned 40, which is crazy, I kind of teased that once I did turn 40 I’d like to challenge myself, kind of lifehack and do some fights, I got the new baby. Some names have been thrown out there for opponents and it’s real possible.”

With the event taking place on July 13th, he’s on the clock to make a decision regarding things pretty quickly. Obviously a bout with former protege T.J. Dillashaw would have made the most sense from a drawing standpoint, but with Dillashaw suspended for two years by USADA, that’s off the table. There are still plenty of options for Faber though, and a return in his hometown would definitely sell some tickets. We’ll just have to see if it actually comes to fruition or not. 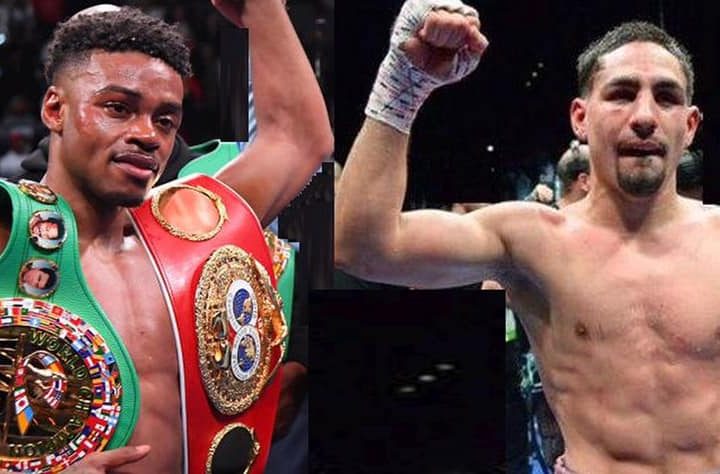 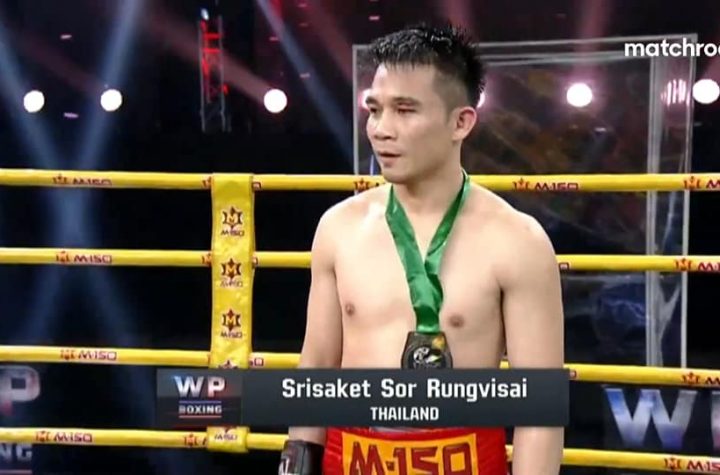 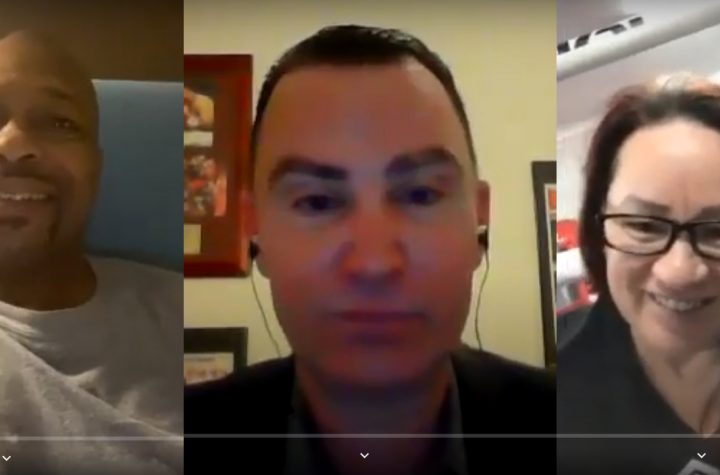