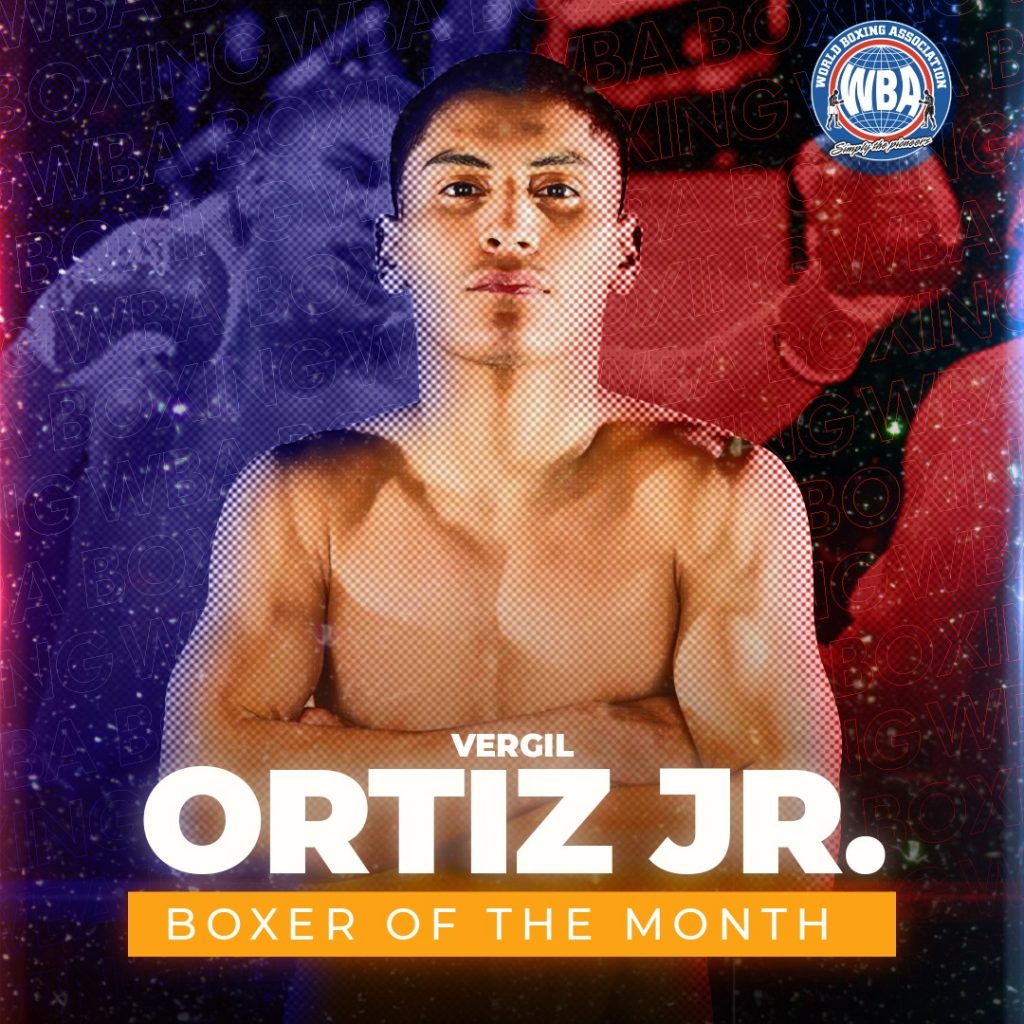 Vergil Ortiz Jr. is the WBA Boxer of the Month

The World Boxing Association (WBA) released its July ratings with the changes corresponding to the month of July and also awarded Vergil Ortiz as the Boxer of the Month thanks to the second defense of his WBA Gold Welterweight title.

Ortiz entered the ring on July 24th to face Colombian Samuel Vargas and got a great victory during the main fight of the evening held at the Fantasy Springs, in Indio, California. The U.S. prospect knocked out the South American in seven chapters to retain his belt.

It was the 16th KO in 16 fights for the 22-year-old fighter, who has climbed rapidly to a title fight opportunity soon.

The WBA July ratings and all the changes made can be found on the WBA website. 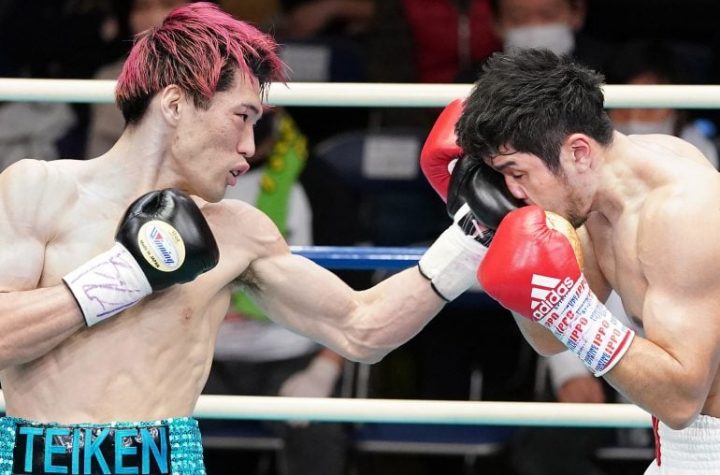