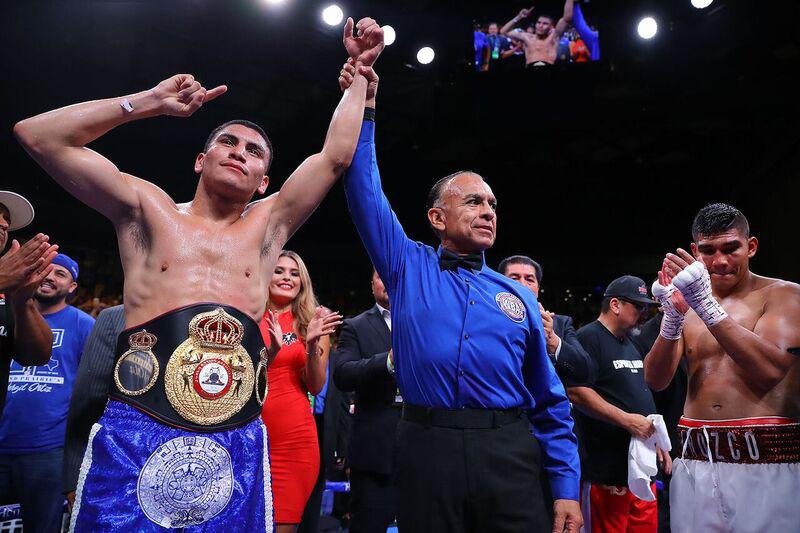 The Gold champion is one of the WBA’s most important prospects today and will have his first fight of the year against an experienced opponent like Vargas.

Ortiz won his belt in August last year when he beat Antonio Orozco by KO6. A few months later, he returned to the ring for his first defense against Brad Salomon, whom he defeated in five rounds.

This will be a new opportunity for him to show what he is made of in front of the South American and as the starfighter of the closed-door event organized by Golden Boy in California. The 22-year-old boxer is undefeated in 15 fights, all by KO, while Vargas has 31 wins, five losses, two draws, and 14 KOs.

The event will also include action from WBA Interim Light Flyweight Champion Seniesa Estrada, who will face Miranda Adkins.