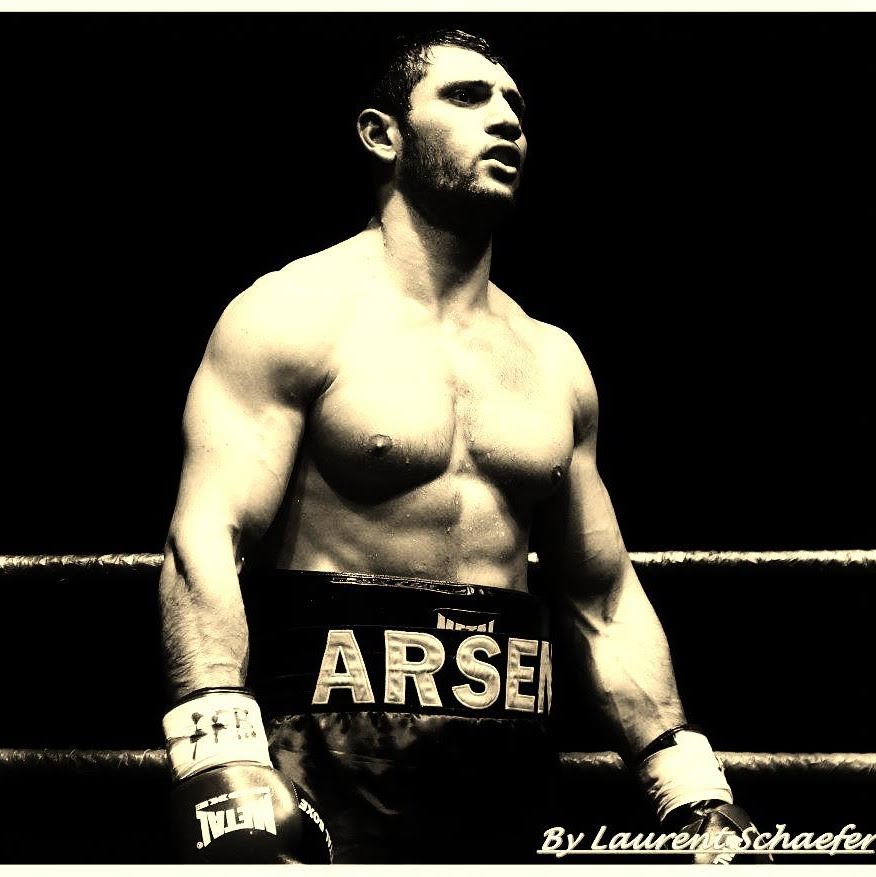 WBA interim cruiserweight champion Arsen “Feroz” Goulamirian (24-0, 16 KOs) retained the title with a ninth round TKO over WBA #10 Mark “Bam Bam” Flanagan (24-6, 17 KOs) on Saturday night at the Palais des Sports in Marseille, France. Goulamirian, with trainer Abel Sanchez in his corner, began to break down Flanagan midway through the bout. He battered the game Flanagan to the deck twice in round nine and was closing in for the finish when Flanagan’s corner threw in the towel prompting referee Roberto Ramirez to halt the fight.