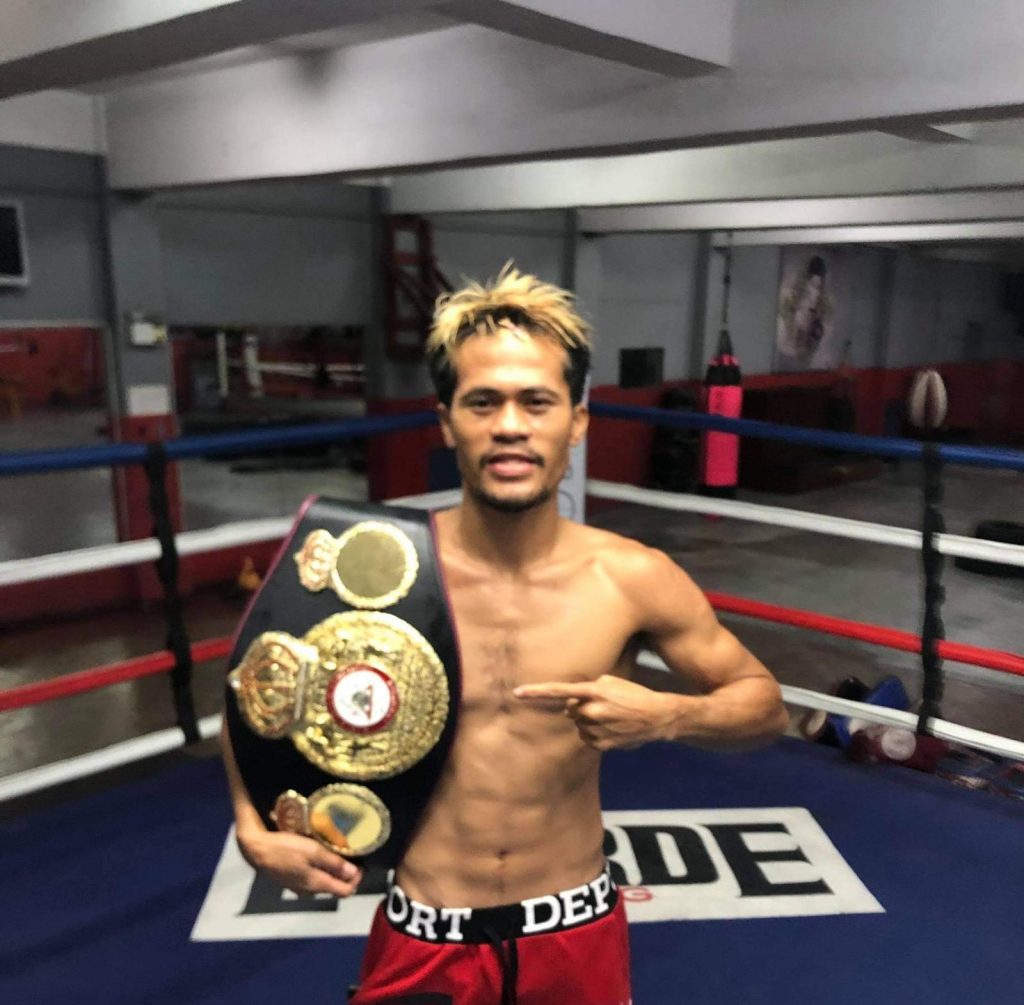 Rule C.12 of Championships states that the champion must defend the title against the first available contender within 120 days from the date he won the title. In Saludar’s case, he won the title on February 20, so his defense against Rojas should take place by June 20, 2021.

For its part, WBA rule C.13-Fight Limitations states that the champion cannot fight a boxer other than the official challenger within 60 days of the expiration of the mandatory defense period.

Pursuant to the rules, the Committee granted a 30-day negotiation period starting March 3rd, 2021, and ending on April 2nd, 2021 (- 5 GMT). If both parties fail to reach an agreement or either party is unwilling to negotiate, the Committee may call for a Purse bid

Byron Rojas was the highest-ranked boxer at the time of the vacant title approval between Victorio Saludar and Robert Paradero last February 20th, 2021. For that reason, if a purse bid is necessary, the split will be 50% to the Champion, Saludar, and 50% to the Challenger, Rojas.