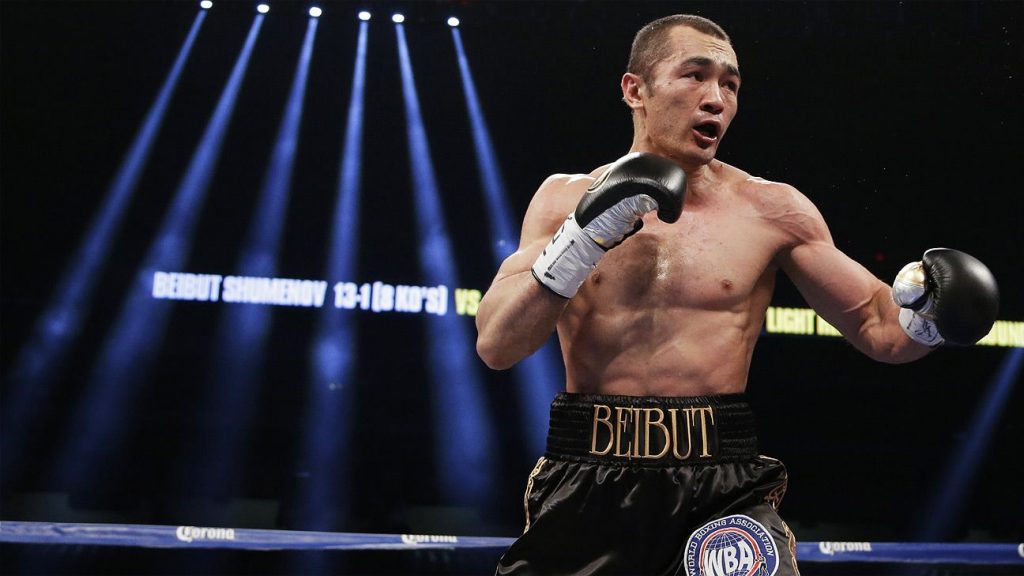 Through a statement sent to both parties this Monday, November 30th, it was informed that according to Championships rule 11, the champion must defend the title against the official contender every nine months (9) from the date he became the champion.

Shumenov has been champion since July 7th, 2018 and his mandatory defense should have been on April 6th, 2019 and it is overdue for more than a year. That’s why he must immediately face Merhy, who is the interim champion and thus the official challenger.

Rule C.13, on Bout Limitations, points that the champion may not fight a boxer who is not the official challenger within sixty (60) days of the expiration of the mandatory defense period.

Under the rules, the Committee ordered a period of 30 days to finalize the negotiations of the fight between Shumenov and Merhy starting this December 1st, that period will end on December 31, 2020.

If no agreement is reached or should either party refuses to sign the contract, the Championships Committee may open the fight to Purse Bids.