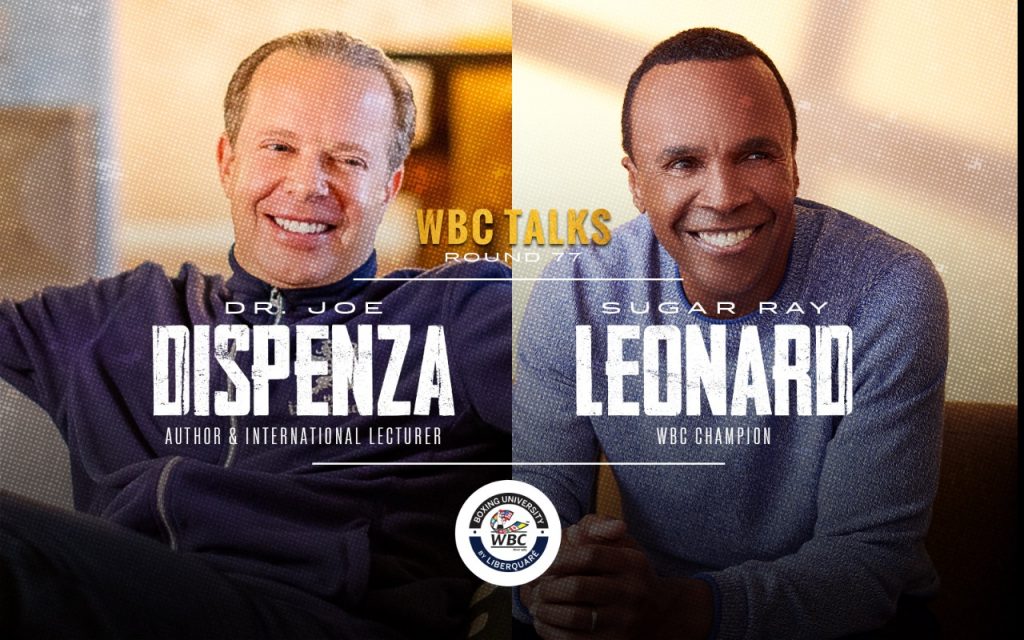 There is no blueprint or similar crisis experience for this Pandemic, unless you go all the way back to the Spanish Influenza Crisis of 1918, but this particular, extraordinary and unique Talk is a brilliant, effervescent source and font of inspiration plus hope,  of how to transform fear, sadness and uncertainty into positivity and change, mentally and physically, with self belief as well as calmness and tranquility.

Dr Joe explained that meditation is a vital element of what we need,  in order to change, involving how we think, act and feel. The symbol and the action of meditation is necessary to become familiar with. Our biology, chemistry and our hormones stay the same, because we are the same, as we`ve hard wired out brains to signatures, so we have to become aware of behavior and choices. We have to think in news ways. Great athletes have the ability to close their eyes and rehearse in their minds just what they are going to do. We can instill circuitry in our bodies, following our minds, trading courage for fear and compassion for anger, as we get to chose by volition.

Sugar Ray says he`s an alcoholic, but has been sober for fifteen years. Initially he didn`t believe he`s an alcoholic and his first AA meeting was a rude awakening. It had been a prop for him, following the end of his career and due to suffering sexual abuse during his childhood. Boxing had kept him strong and helped him help his father who had medical issues.

Now everyone in each and every part of the World,  is facing the greatest of challenges. Dr Joe quantified it by saying: “This is the most amazing of times. We are facing a global situation, when people are afraid of the unknown.”  He explained that we all release hormones to mobilize a reaction to an emergency, but this becomes over time a mal adaptation.  So it`s important to recognize the difference between real life, emotion and reality, not live in a perpetual state of anxiety.

We perceive reality the way we are and become part of our environment. So we must break from our routine. We have to move from the known to the unknown and re-calibrate, as everyone is faced with uncertainty. In uncertain times, we have to become super creative, and unite as a collective.

He urged: “It is up to us to begin to decide what we want to be when we emerge from this situation and reassess our values. We have to be the example for all the changes we want to see in the World.”

Sugar Ray said: “I have never witnessed so much hatred and racial inequality. Everyone has fear. We must unite and we must be together. He spoke of the inspiration of Nelson Mandela remembering when the Great man invited him to dinner at his house, personally opened the door to greet him, saying: “You have given me so much, to which I replied. No, it`s the reverse. I was sitting with an incredible person who had stood up for his beliefs and taken the consequences.  Things have come my way to give me a life. My father was on his deathbed. I turned pro and my father lived another fifty years.”

Sugar Ray explained that all of his fights required a certain and significant strategy and stability.  He recalls he lost his first fight against Roberto Duran because Stone Hands, who is today his friend, so he can talk about this, back then had got into his head and this beat him mentally. And how difficult it was  to defeat Tommy Hearns, who was an athlete with such extraordinary gifts  of nature, coming up with a plan to win.

Dr Joe said that to move forward the key is happiness.  The first thing to stop being unhappy is to be happy. Stop telling the past and start telling the strength of the future. You have to get beyond certain unconscious problems. Thoughts are the language of the brain and feelings are the language of the body. I can, it`s possible and I believe in myself. If you do it enough, then magic happens in your life. Cross the river of change.

Sugar Ray agrees: “I`ve always been optimistic. You have to believe in yourself. If you don`t then no one else will. No one believed I had a chance against Marvin Hagler, but a gut feeling told me I was OK. I tell people to release that toxin, reach out and let go. Keep the mind and the body moving. Don’t give up. Be a fighter. I used to pray before my fights, not to win, but that no one got hurt.

“From the first drink I took, it was downhill. I wanted that cushion.  Take it one day at a time and things will get better. I`m proud to be an alcoholic because I can help others.”

Dr  Joe advises: “It`s so important for people to fill the brain with information. Learn the knowledge, and go and repeat it. Behavior to match intentions. A person with tenacity will walk away with jewels.”

Mauricio said: “We are in the presence of two heroes. You are giving people the tools to empower them, for millions to make the changes. We have the will to be champions. We will make it through as champions.”

A truly great and a truly inspiring talk. To enjoy it  in its intensity and its entirety, please go to the link.