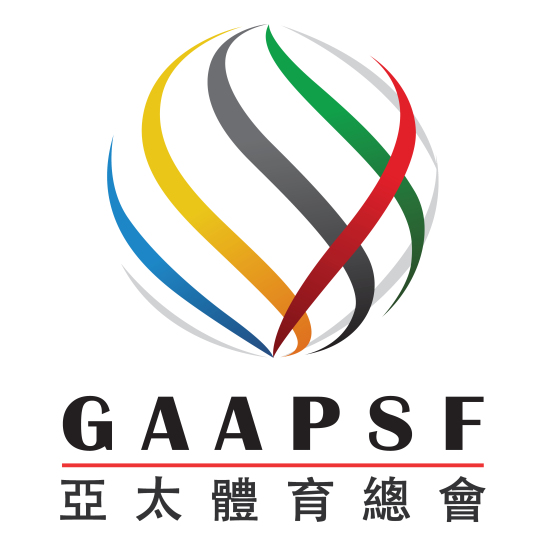 General Association of Asia Pacific Sports Federations (GAAPSF), previously called SportAccord Asia-Pacific Headquarters (SAAPH), is a non-profit international sports organization. It was incorporated on 20th November 2014 in Macau as an organization with legal personality and changed the name on 18th February 2018.

GAAPSF was initiated by Mr. Yu Zaiqing、 Mr. Ma Wenguang、and Dr. Che Kuong Hon. With the approval from SportAccord to use the name of SportAccord Asia-Pacific Headquarters, later changed to GAAPSF and began to operate as an official international sports organization after its incorporation in Macau.

And since then, GAAPSF signed co-operation agreements with quite a number of international, continental, and national sports associations and federations, which became partners or members of the GAAPSF. In addition, GAAPSF also gained the permission and registered with the Ministry of Public Security of the People’s Republic of China to launch events in China and set up its office in Beijing with activities covering China and Asia-Pacific regions.