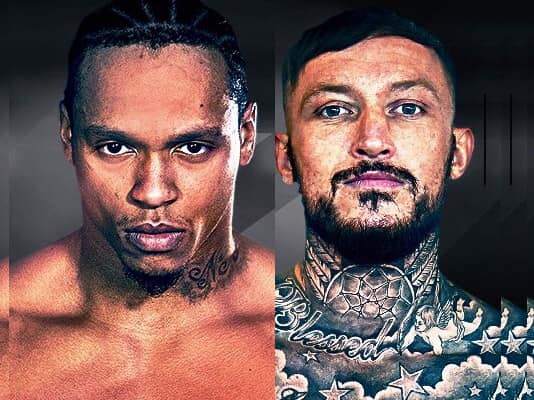 Yarde vs Spelman this Saturday in London

Anthony Yarde enters the brawl with a good record of 19-1, 18 KO’s, wanting to keep on climbing in the light heavyweight world-rankings till getting a 2nd shot at the world title.

Last year, Yarde failed in his 1st attempt as he fell via TKO to then WBO champion “The Russian Krusher” Sergey Kovalev.

Betting fans predict (and bet) that the more accomplished Yarde should easily deal with Spelman’s effort, defeating him by decision or even knockout.

But that nobody knows for sure because in boxing nothing is written on stone… anything can happen.

Promoted by Frank Warren’s Queensberry Promotions, the interesting rumble will be live on BT Sport channel in the UK and on ESPN in the USA.

Yarde vs Spelman this Saturday in light heavyweight action. May the Best Man Win..!