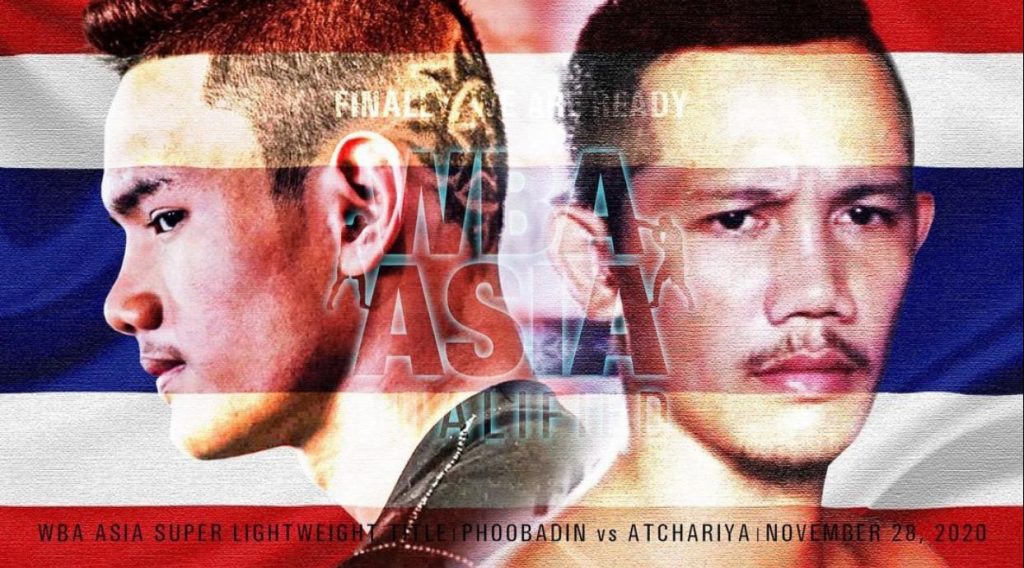 Phoobadin Yoohanngoh will make the first defense of the World Boxing Association (WBA) Asia Super Lightweight title against his countryman Atchariya Wirojanasunobol. The duel of Thais will take place this Saturday at the Suamlum Night Bazaar in Bangkok, the country’s capital.

The 16-year-old fighter will face a great challenge at such a young age. He just won the WBA regional title on July 11th when he defeated Somboon Meesitdee by unanimous decision in 10 rounds.

Yoohanngoh made his debut at age 14 in 2018 and has made a rapid ascent to become the 140-pound Asian champion. However, this bout will be the toughest test of his career so far because he will be facing an undefeated and more experienced boxer.

Wirojanasunobol, 31, earned the right to challenge the Asian champion with his victory over Krai Setthaphon. The Buriram native was returning after spending 14 months in prison for a case in which he was acquitted. He was able to return to the ring and get the victory that gave him this opportunity.

This Friday, the weigh-in ceremony will take place in Thailand, and on Saturday they will enter the ring. Yoohanngoh has 9 wins, no losses, and 4 KOs, while Wirojanasunobol has a record of 13 wins, 0 losses, and 5 KOs.