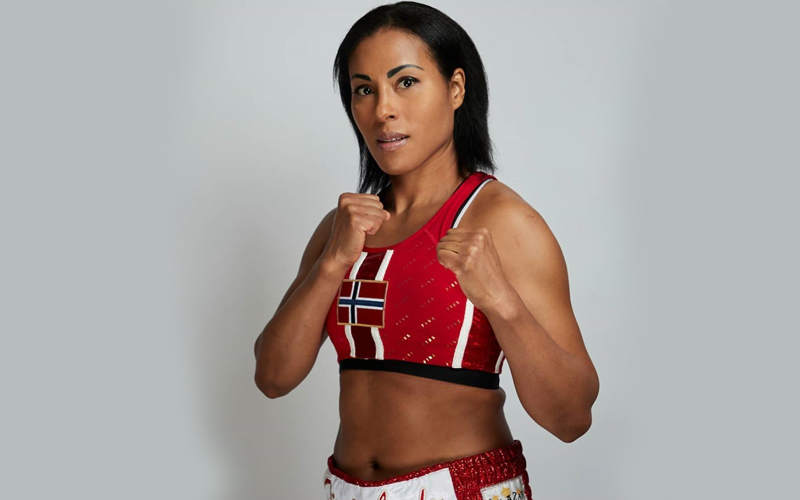 “I feel great about the fight knowing that we have both done a great preparation. I am sure we are going to offer the best version of ourselves and give a great fight.” confidently states Braekhus, who has been training in Big Bear, California, during the global health crisis.

“McCaskill’s bout with Katie Taylor was a big surprise. She came in and showed that she is a very good fighter. Then she faced Erica Farias, a very tough opponent with whom I also fought in Norway. That really impressed me a lot. This is the best fight I can have right now. I love hearing that she’s been training all this time, that she’s been in the gym. I want to beat THE BEST version of McCaskill!”