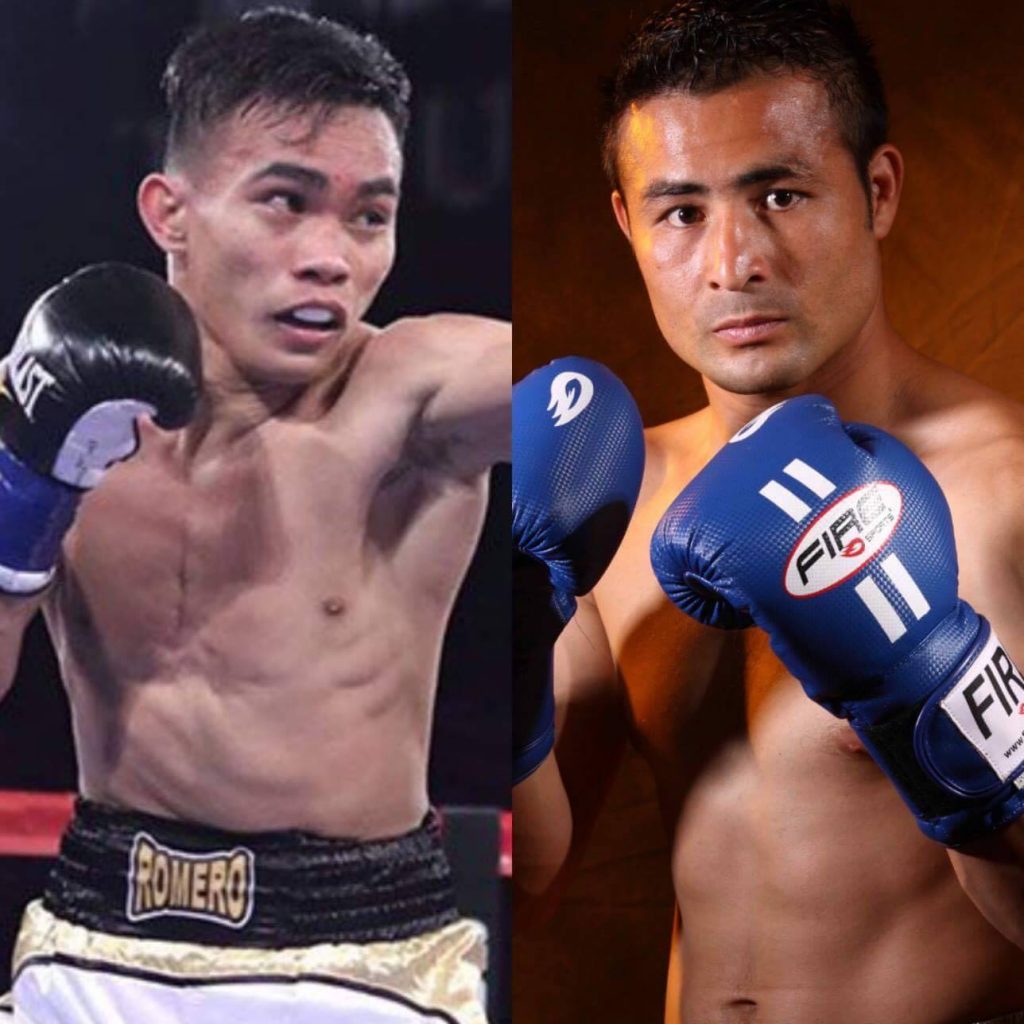 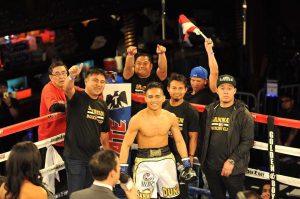 NEW Filipino lightweight sensation Romero “Ruthless” Duno (14W-1L-0D, 13 KOs) of Sanman Boxing Gym from General Santos City is now 100 percent ready to fight again in the United States.
He is facing Mexican Juan Pablo “Lagarto (Lizard)” Sanchez (30W-13L-0D) this Saturday in the undercard of the World Boxing Association (WBA) lightweight champion Jorge Linares and challenger Luke Campbell at the Forum, Inglewood.
“Si Duno ready na siya 100 percent na ang condition nya,” (Duno is ready to 100 percent of his condition) said trainer Rodel Mayol in a chat message on Facebook.
“At ready na rin siya kung ano man ibibigay ng kalaban na suntok sa kanya,” (And he’s ready to do whatever the enemy will give him.), said Mayol.
Duno, who is now being promoted by the Golden Boy Promotions has prepared for this fight under Mayol at the Wild Card Gym.
His manager Dexter “Wang Yu” Tan and promoter Jim Claude Manangquil of Sanman Promotion from General Santos City had arrived also already in the US to give their moral support.
“Duno is in great shape. He had a great camp in Wild Card and he is running in Griffith Park thrice a week,” said Tan.
“Duno will be 100 percent fight night,” Tan added.
Manangquil, on the other hand, said: “We expect a tough fight against a tough Mexican opponent. But we are confident with Romero Duno.”
Mayol, a former WBC world light flyweight champion, said that this is the fight that Duno needs to win to prepare him for a possible world title-fight.
The 29-year old Sanchez is a former WBC International Silver super featherweight and WBC Mundo Hispano lightweight champion.
“Veteran yung makakalaban ni Duno. Magandang exposure ito for Duno. Ganitong klaseng kalaban ang kailangan niya para masubokan ang kakayahan niya at para malaman natin kung puede na ba siyang maging world champion, (The opponent of Duno is a veteran. It’s a good exposure for Duno. This is the kind of opponent that Duno needs in order for us to know if can become a world champion), ” said Mayol.
Duno’s camp wants to challenge in the future Linares.
But that will depend on the performance of Duno this Saturday.
“Depende sa ipapakita nya ngayong Sabado,” (It depends on his performance this Saturday) said Mayol, who said that Duno is an intelligent boxer.
“Madali lang natututo si Duno kasi matalino at pursige siyang matuto at may disiplina. So malayo ang mararating ng batang ito?,” (Duno learns easily because he is intelligent and has discipline. He can reach far) said Mayol.
Mayol added: “At nasa very good management siya kaya wala siyang problema at hindi mag-isip ng ikakahina niya sa career nya.” (And he’s in very good management so he does not have a problem and does not think anything that can do bad in his career. ”
But Mayol said that Duno still needs a lot of improvement before he will fight for a world championship.
“Like patience sa laban, footwork at defense nya. Pero alam kong kayang kaya ni Duno si Linares sa lakas, tapang at sa tibay,”
(Like patience in the fight, footwork and defense. But I know that Duatus could have Linares in strength, courage and endurance) Mayol said.
The 21-year old Duno made his impressive US debut by knocking out in the second round then-undefeated Christian Gonzales (16-0) on March 10 at the Belasco Theatre in Los Angeles to win the vacant WBC Youth Inter-continental lightweight title.
Duno then came back home to Gensan to stop Jason Tinampay via a 2nd round technical knockout at the Robinson’s Mall last June 10. 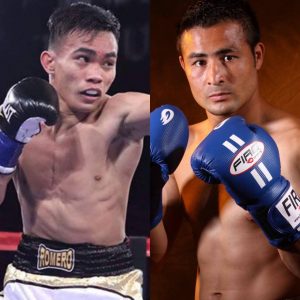