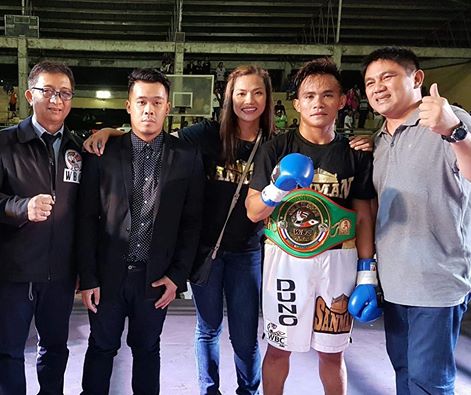 
ROMERO “Ruthless” Duno continued his winning form in the United States by scoring a unanimous decision victory against Mexican Juan Pablo Sanchez in their 8-rounder bout on Sept. 23 (Sunday in Manila) at the Forum in Inglewood.
All three judges Rudy Barragan, Pat Russell and Fernando Villareal scored identical cards of 78-74 for Duno, who improved his record to 15 wins with 13 knockouts against only one loss and no draw.
Sanchez, who suffered a nasty cut on his left eye from Duno’s solid punch in the 5th round, dropped to 30-14-0 win-loss-draw record.
“I’m happy with the victory. He is very tough. But I gave my best. I’m sure I will bring this experience to my next fight,” said the 21-year old Duno, current WBC Youth Intercontinental lightweight champion.
“The opponent was a very tough one and also good. We are happy with the victory,” said Duno’s manager Dexter “Wang Yu” Tan, chief finance officer of Sanman Boxing Club.
Sanman CEO Jim Claude “JC” Mananquil, on the other hand, said: “A great win for Duno and a good learning experience.”
It was Duno’s second straight win in the US after his sensational second round stoppage over previously undefeated Christian Gonzales last March 10 at the Belasco Theatre in Los Angeles.
Meanwhile, Jorge Linares retained his WBA world lightweight title via a split decision against challenger Luke Campbell in the main event.
Judges Zac Young (115-112) and Max Deluca (114-113) both scored it for Linares while the other judge Victor Loughlin (113-115) gave it to Campbell.
The boxing card was promoted by Oscar Dela Hoya of Golden Boy Promotions together with Eddie Hearn of Matchroom Boxing and Akihiko Honda of Teiken Promotions.
GBP’s Roberto Diaz was the matchmaker. It was televised on USA HBO, Panama Cable Onda Sports, Latin America and Canal Space. (with a report from JOSE MONTY FLORES) 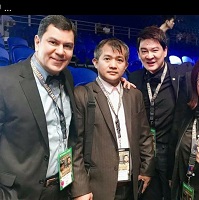 Santig to received an award in WBC asian boxing 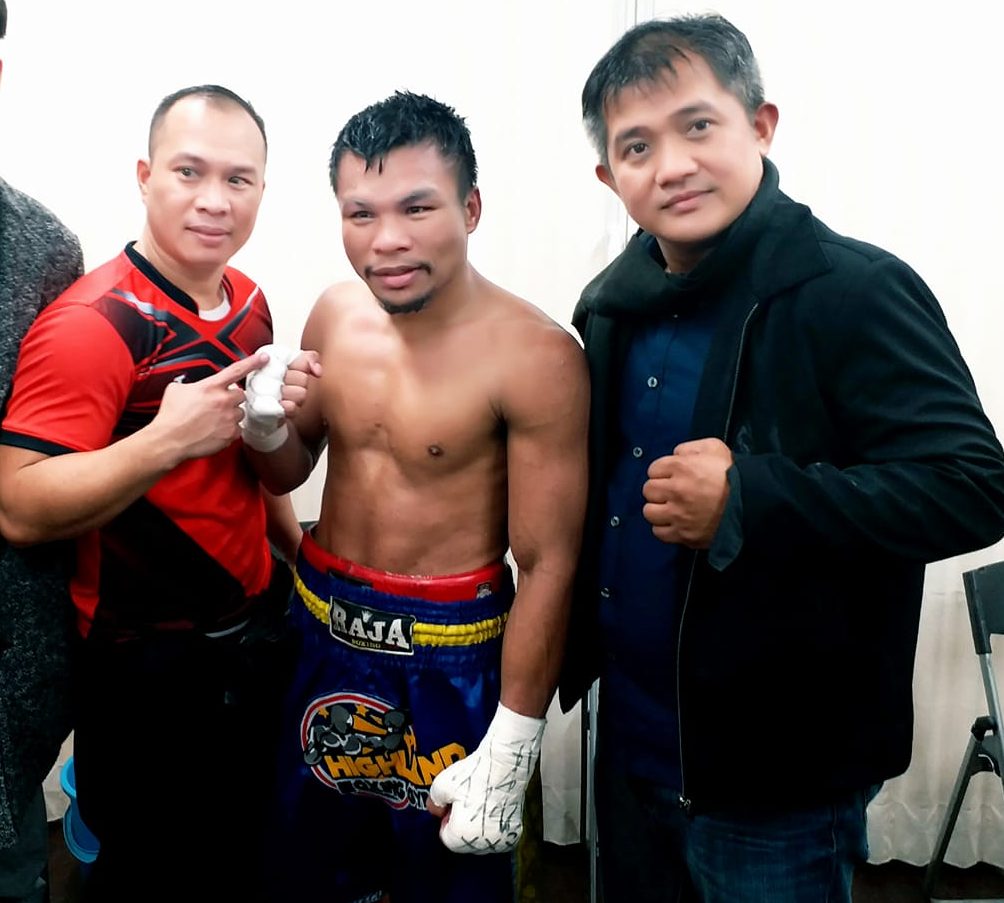