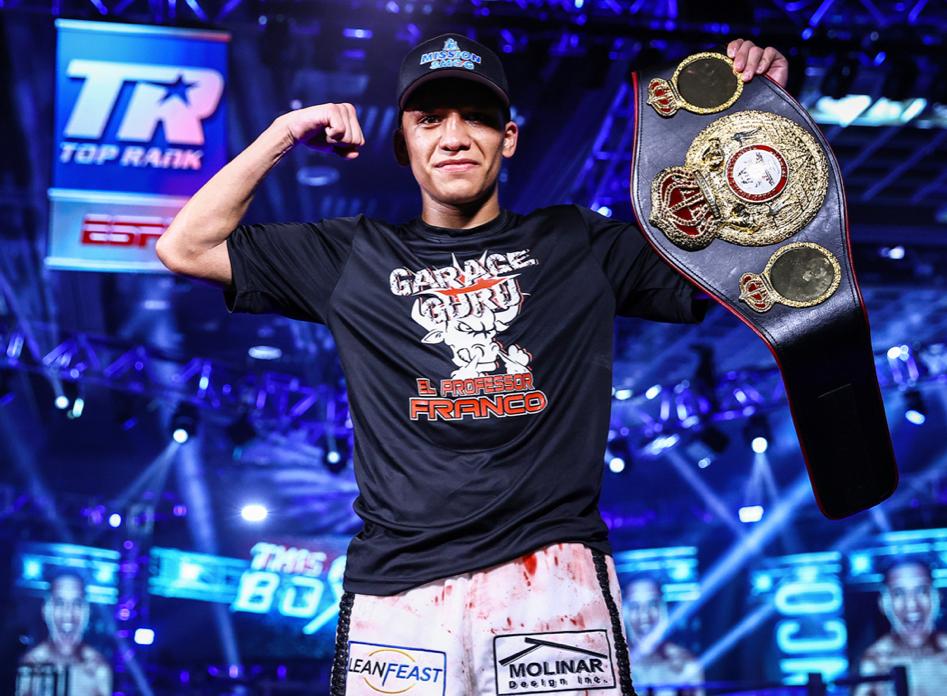 The champion was the favorite, but Franco made an impeccable fight in every way. At the beginning of the fight, Moloney showed flashes that he would dominate the fight, but when the second part of the clash arrived, the punch and desire of “The Professor” made the difference. Using combinations and uppers he wore his rival down until he sent him to the canvas in the eleventh round. However, the former champion got up and was able to finish the fight.

Franco scored the 17th victory of his career, while he has 1 loss, 2 draws and 8 knockouts, plus he was crowned on his first world title chance.

On the other hand, Moloney lost his undefeated record, leaving it at 21 wins and 1 setback. 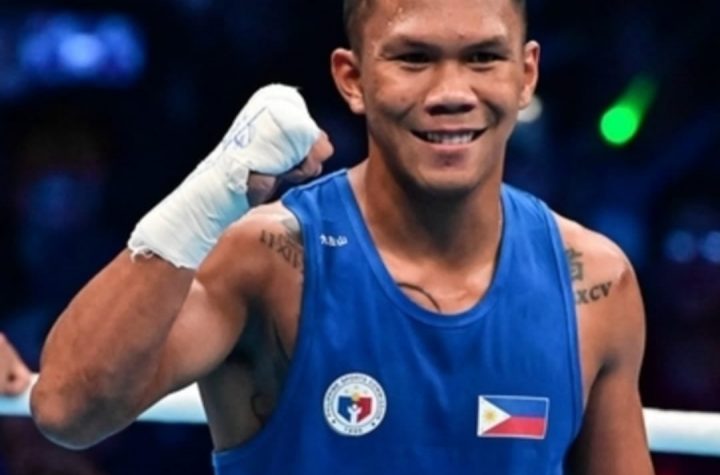 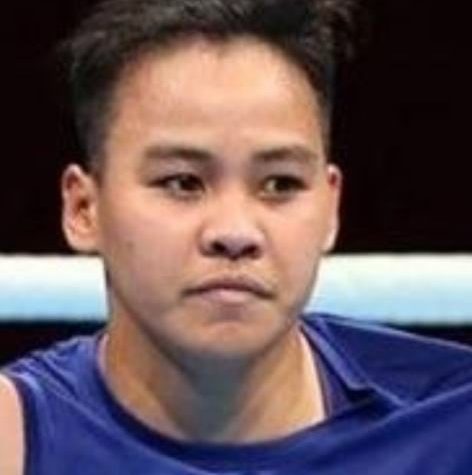 Petecio favored against Irie in finals