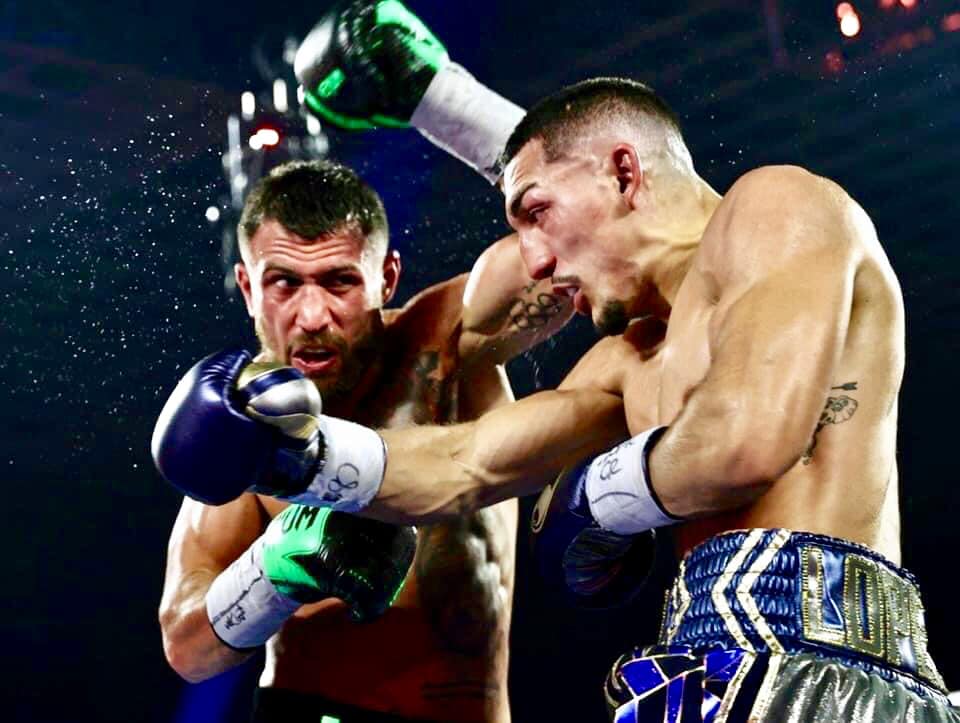 Loma Apologises to Fans for Loss; Would like a Rematch, Does He Deserve It?

Ukrainian star Vasiliy Lomachenko has apologized to his many fans for his loss to Teófimo López last Saturday.

In addition, Loma has also shared that he’d like a rematch against his younger conqueror.

Nevertheless, it is entirely up to Teófimo and his handlers if he wants to give a rematch to Loma, or fight someone else.

However, the high ratings that their fight generated, seem to indicate that a rematch battle would be welcomed by boxing fans.

The problem on his shoulder was a result of an injury that Loma sustained weeks ago while training for his Saturday’s battle.

In fact, this new surgury was the second one that Loma had to have on the same place.

Three years ago, Loma had his first shoulder surgery after his war against tough former champ Jorge Linares.

Therefore, in light of these recent developments, some questions come up to the minds of boxing fans:

• Is it possible that the damage on Loma’s shoulder got aggravated or worsen during the intense 12-round battle?

• Is it also possible that Loma’s bad shoulder might have affected his fighting performance while at war against his young, fast, powerful opponent?

• Does Loma deserve a rematch?

• If Loma and Teófimo fight again, would the result be the same?