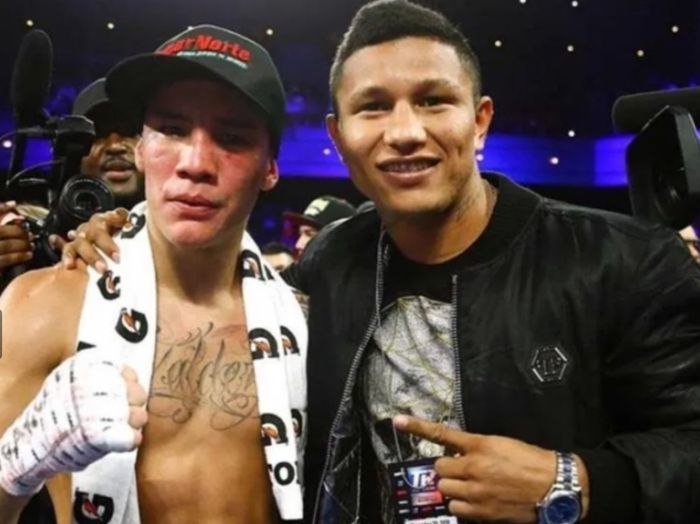 Sources close to both teams revealed that Berchelt, 28, and Valdez, 29, could meet in the ring on May 9, one week after the May 2 fight of fight of 🇲🇽 Mexican super star Canelo Álvarez against an opponent still to be defined (perhaps Japanese Ryota Murata).

This would be an awesome fight between two popular Mexican warriors. Who would win?