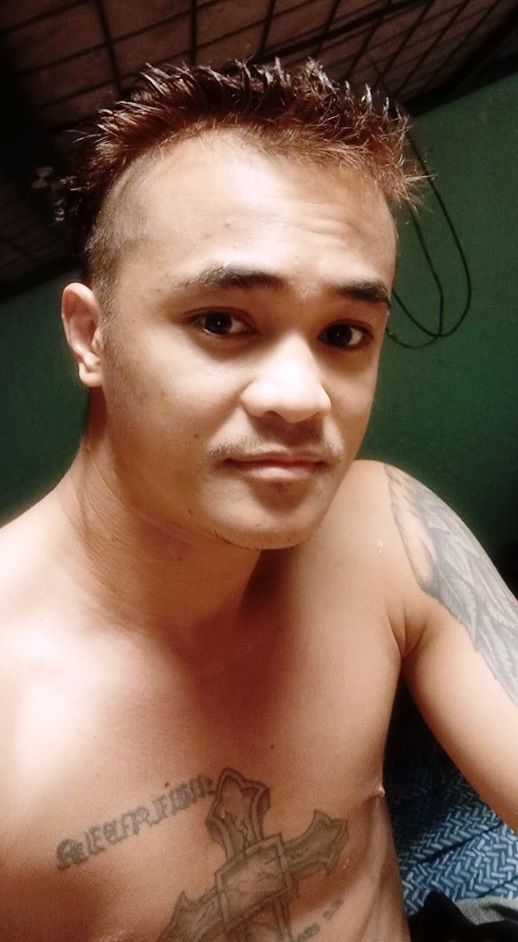 Moralde still waiting for a fight in USA

DAVAO CITY — Super featherweight John Vincent “Mulawin” Moralde of Davao City is still waiting for a fight in the United States which was postponed due to Covid-19.

Moralde (23W-3L-0D, 13KO), who is now residing in Miami, Florida under Osmiri Fernandez, had a total of three fights last year.

He won by a technical knockout in the 1st round against Matias Agustin Arriagada of Argentina last Dec. 21 in Miami.

He also earlier won by a knockout in the 1st round over Jovany Rota of Butuan last Sept. 6 in Polomolok.

However, Moralde lost by a TKO in the 3rd round to Xavier Martinez of USA last April 5 in Las Vegas.

It was tentatively scheduled on May 16 but was again postponed in June or July.