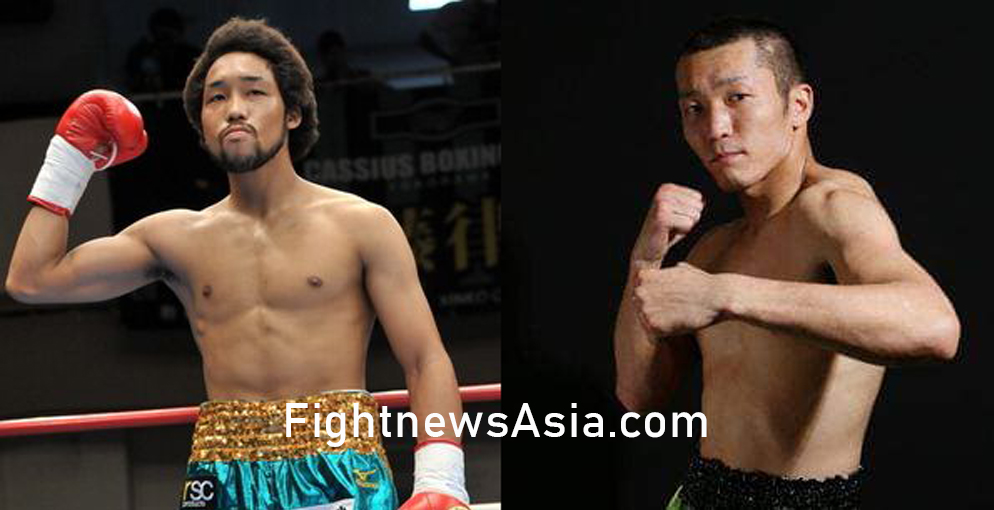 ORIENT and Pacific Boxing Federation (OPBF) super lightweight champion Rikki Naito of Yokohama will defend his title against countryman Yusuke Konno of Kawasaki on Nov. 21 at the Korakuen Hall in Tokyo, Japan.

Naito, who will be making his 3rd title defense has won all seven fights since 2017.

Naito beat Jeffrey Arienza of Surigao City by a TKO in the 10th round last Jan. 13. 2018 to win the vacant OPBF title in Korakuen.

Naito then settled a majority decision against Jheritz Chavez of Cebu to keep his title last May 15, 2018 in Korakuen.

He won by a split decision against Daishi Nagata of Japan for his 3rd title defense last Oct. 11, 2019 in Korakuen.

Konno, on the other hand, won the WBA Asia super light title against Baishanbo Nasiyiwula of China by a knockout in the 11th round last March 30, 2019 in China.

He last won by a TKO over Paiboon Lorkham of Thailand in the 2nd round last Nov. 26 in Bangkok, Thailand.

It will be promoted by Yukio Sebata of Dangan Aoki Promotions.