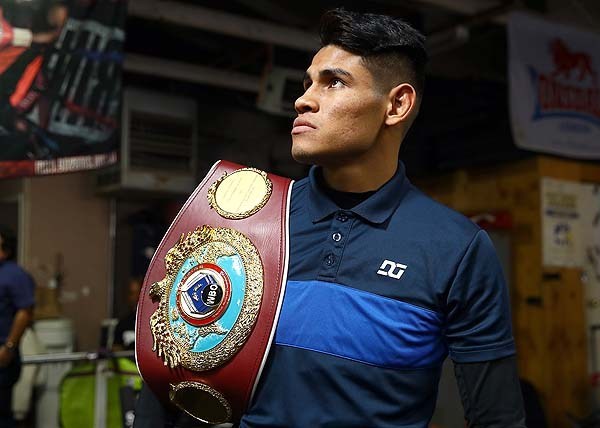 WBO junior featherweight champion Emanuel “Vaquero” Navarrete (27-1, 23 KOs) will make the second defense of his title against the undefeated Francisco “Panchito” De Vaca (20-0, 6 KOs) on August 17 on the soccer field in the inaugural fight card at the at Banc of California Stadium, the home of Major League Soccer’s Los Angeles FC.

“This is a great opportunity to defend my title against an exciting fighter like De Vaca,” Navarrete said. “I’ve worked hard to prove myself as a true champion, and I won’t let anyone take that away from me. It’s going to be a great night outside in Los Angeles, and whenever you have two Mexicans in the ring, you can expect a battle.”

Also on the card, welterweight Jose Benavidez Jr. (27-1, 18 KOs) will battle former world champion Luis Collazo (39-7, 20 KOs) in a 10-rounder. Both fights will be shown ESPN and ESPN Deportes.