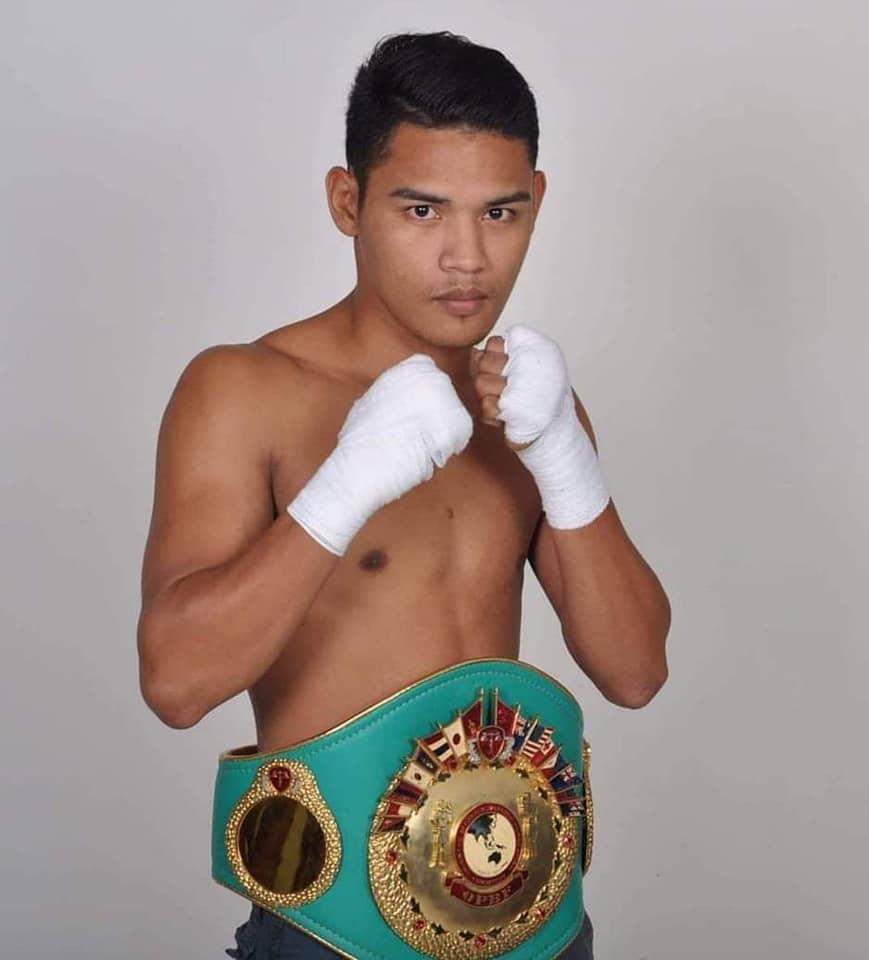 Filipino OPBF Champion JayR Raquinel stressed his desire to fight newly WB0 Flyweight champion Junto Nakatani after the latter send Filipino number one Flyweight contender Gremeil Magramo to the canvass in the last minute of the 8th round of their 12-round bout at the Korakuen Hall in Tokyo, Japan on November 7.

Raquinel is world-ranked By WBC, IBF, and WBA and current OPBF flyweight champion, sometimes called ‘The Japanese Killer’ beside his official monicker as The Dreamer. He got his name after dominating performances against three Japanese fighters to include a defense for his OPBF belt in Japan for 3 consecutive knockouts against a tough Japanese opponent.

As the pandemic hits the sports sector globally, Raquinel stayed in shape for hos future fights, and after watching fellow Filipino pugilist Magramo lose to now WBO champion Nakatani, Raquinel’s desire to step back into the ring intensifies as he vowed to perform his best when given the shot against the Japanese Nakatani.

Boasting 12 wins with only one defeat, The Dreamer is known for his knockout power as 9 of his victories came via KO, of which 3 of them foes are Japanese fighters.

Manager Brico Santig says they will continue their training and are hopeful that WBO will take a look at Raquinel’s skills and give him a shot at a duel against Nakatani.