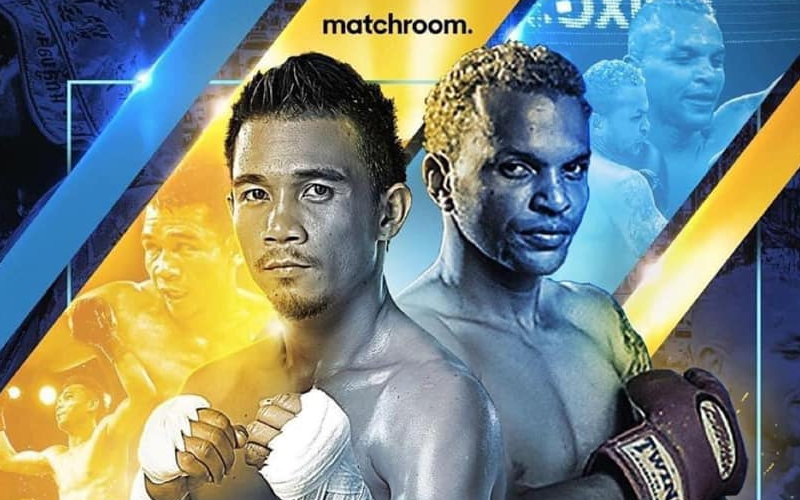 The fight was originally supposed to be in April, before being tentatively rescheduled for a May date, to finally be scheduled for August 1.
Sor Rungvisai has a record of 47 wins, 5 losses, 1 draw and 41 knockouts, while Ruenroeng will come to this match with 20 wins, 3 losses and 6 knockouts.
Matchroom Boxing will broadcast this highly anticipated bout live on its official YouTube channel.