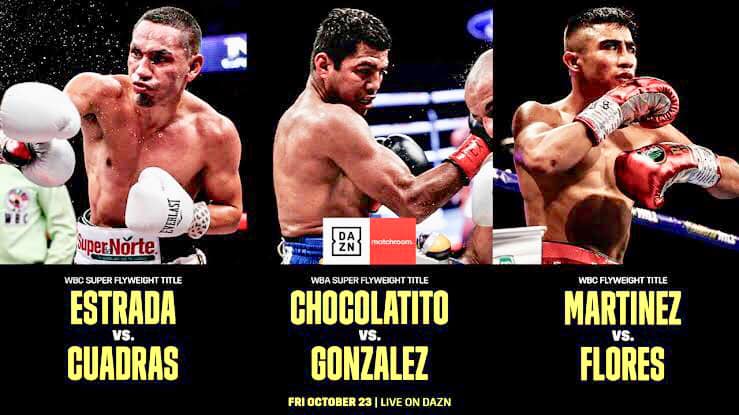 “El Príncipe” Cuadras was scheduled to challenge his popular compatriot Juan Francisco “El Gallo” Estrada in an exciting clash for the WBC Super Flyweight World championship. That is not going to happen next.

In fact, Estrada vs Cuadras II was supposed to be a much-wanted rematch for their really close and intense world title battle in Los Angeles 3 years ago. Forget about it for now.

Meanwhile, Max Flores – the Mexican boxer who last year defeated Filipino Carlo Peñalosa in a highly controversial result, it was set to fulfill his dream of fighting for the WBC flyweight belt.

Cuadras and Flores are now out of the picture. Their fight is now against COVID, we all wishing them a speedy recovery,

In consequence, late-subs, Flyweight, and Super Flyweight are now being urgently searched all over to battle world champions Estrada and Martínez.

The event is meant to be a hot 3-world title show produced by Britain’s Matchroom Boxing live worldwide on DAZN.

Lets find out what happens next.

The author Carlos Costa of Panama lives in Cebu and can be reached at carlos512@hotmail.com and WhatsApp 09184538152. 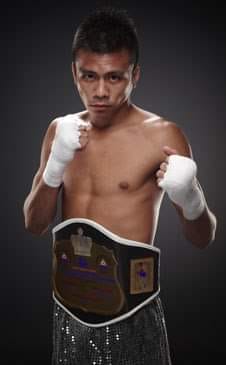