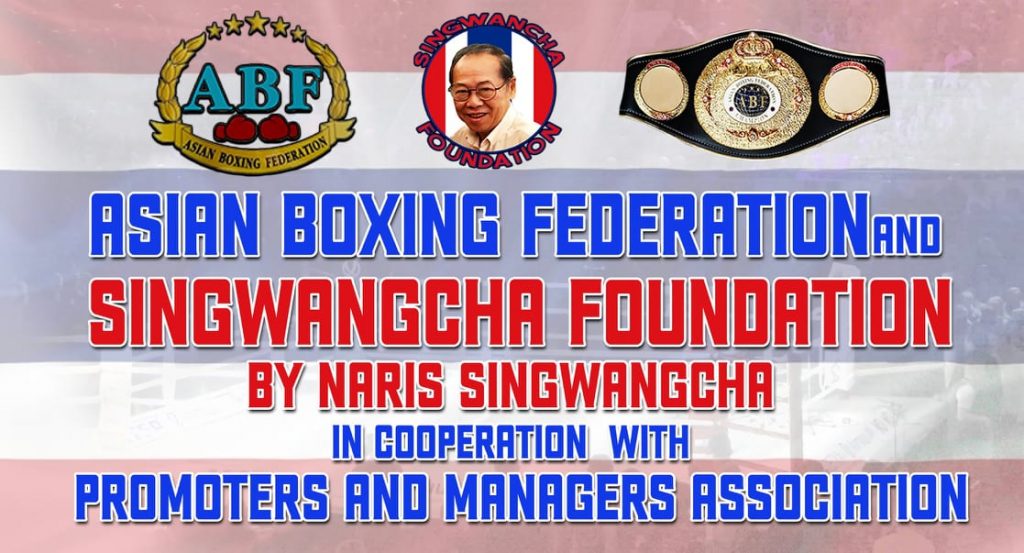 Through the help of the Promoters Boxers and Managers Association of the Philippines, the Singwangcha foundation gave financial aid to the families of former boxer Jimmy Vallares Sr. who suffered from stroke through his son, matchmaker Jimmy Vallares Jr. who posted on social media earlier the condition of his father.

Professional Boxing Referee and Judge Fernando Batistil’s wife recently passed away and was also given cash aid by the Foundation, as well as the family of former World Boxing Council International Superflyweight Champion Joel Avila’s family as the latter passed away in December. His wife Analiza Avila received the said cash aid on January 8 as the late WBC champ left behind a wife and 4 children with the late Avila the breadwinner of his family. According to the family, the medical results of Mr. Avila came late as it was stated as stage 4 cancer days after his burial.

Professional Boxer Richard Claveras likewise received an aide as they were immensely affected by flash floods accompanied by the heavy rains that hit the City of Victoria at Negros Oriental. In his Social Media posts, he showed the devastating effects of said floods.

After distributing equipment, grocery packs and extending medical aide in 2020, this 2021, the Singwangcha Foundation in Cooperation with Promoters Boxers and Managers Association headed by its President, Dante Almario with the officials had been on the look-out to help and give aide to the Boxers, Trainers, Ring officials, athletes and members in need.