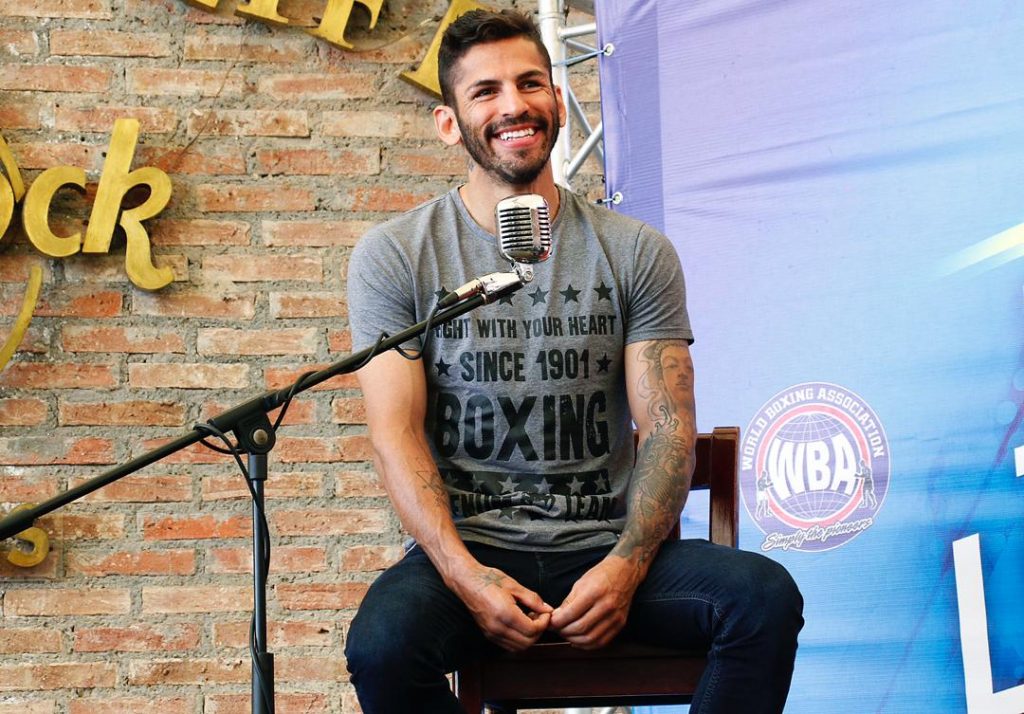 The World Boxing Association (WBA) sends its best wishes to former world champion of three different divisions, Venezuelan Jorge Linares, who tested positive for Covid-19 this Friday, as he has confirmed to the WBA.

Linares has no symptoms, and doctors recommended a break of at least 10 days before a second test to confirm that he is free of the virus. Linares has been scheduled for a fight against Javier Fortuna on August 28th in California, but the promotions company has not given any information about what will happen with that fight.

The Venezuelan has been training in Japan for that fight but now he will have to stop training until the doctors give him permission to return to the gym.

The WBA wishes Linares a prompt recovery and is eager to see him in the ring soon for the enjoyment of boxing fans.