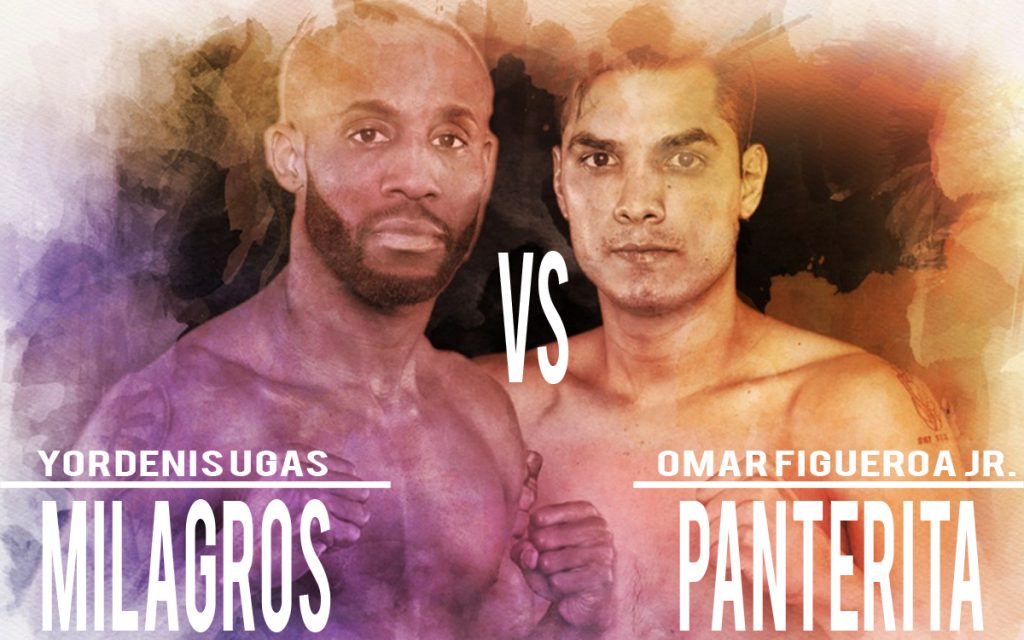 The Cuban Yordenis Ugás will face the former WBC lightweight champion, Omar Figueroa, in an elimination bout of the organism that will be held at the MGM Grand in Las Vegas, on July 20.

Ugás (23-4, 11 KOs), 32, has been one of the most outstanding welterweight contenders in boxing currently, fighting three times in 2017 and 2018. Ugás had an eight-win streak before losing a closed one split decision against WBC Welterweight Champion Shawn Porter.

For his part, the undefeated Figueroa has a record of 28 wins with 19 knockouts and only one draw. In his most recent fight he defeated by decision the complicated John Molina Jr.