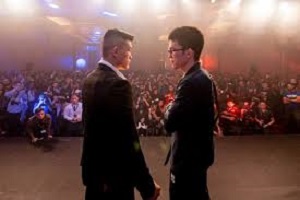 ONEchampionship.com There is one question on everyone’s lips ahead of the ONE: ENTER THE DRAGON main event – how can Christian “The Warrior” Lee defeat Shinya “Tobikan Judan” Aoki? The 20-year-old from Singapore has moved up a weight class to face a legend of mixed martial arts who is a four-time ONE Lightweight World Champion […] 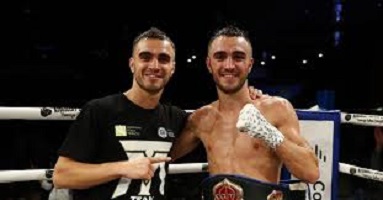 By Scott Christ@scblh1 Badlefthook.com Remember the other day when we posted that Andrew and Jason Moloney were set to fight on June 15 in Australia, and that it could be their last domestic fights for a while? Well, there was big news today, as the twin contenders have signed with Top Rank.View […] 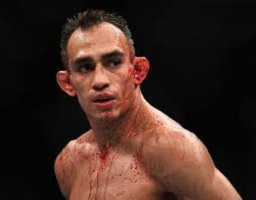 By Lewis Mckeever@Mckeever89 Bloodyelbow.com Last week, it was announced that former interim lightweight champ Tony Ferguson would return to the Octagon against fan favorite Donald ‘Cowboy’ Cerrone at the next month’s UFC 238 pay-per-view in Chicago. Ferguson, 35, hasn’t fought since his Fight of the Night epic against Anthony Pettis at UFC 229, […] 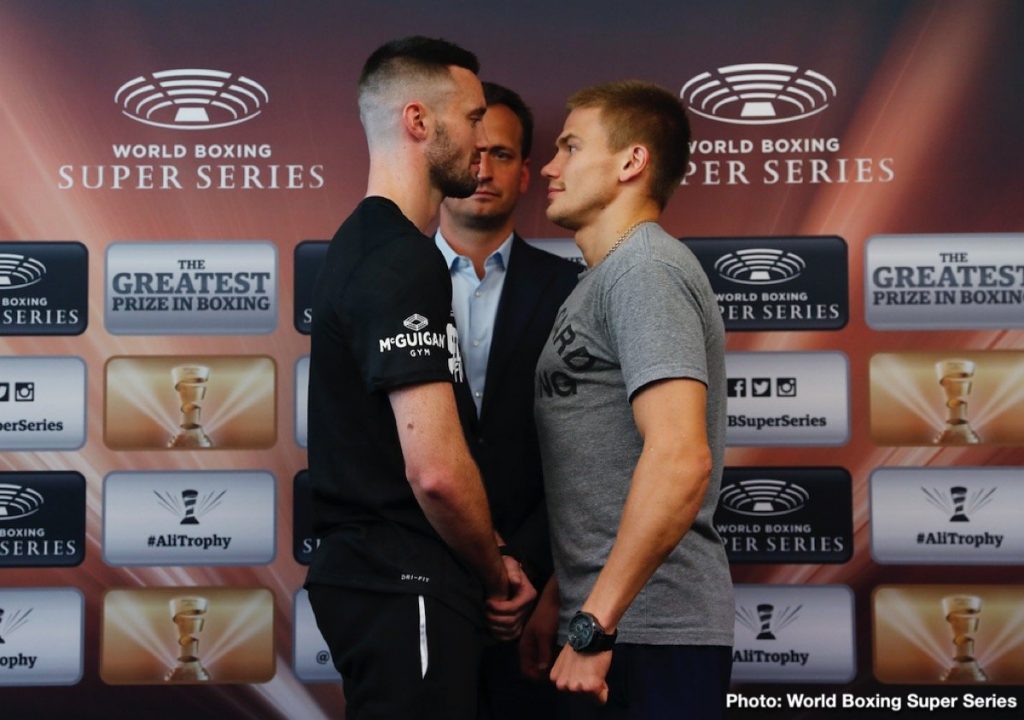 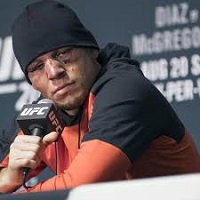 By Shaun Al-Shatti and Peter Carroll MMAfighting.com This is The A-Side Live Chat on MMA Fighting. Today on the show, Shaun will be joined by Ireland’s finest…the man behind the Eurobashpodcast…the O.G. of the Éire…Petesy Carroll! The two will talk UFC 237, which went down last weekend in Rio de Janeiro. Jessica Andradecaptured the strawweight title […]