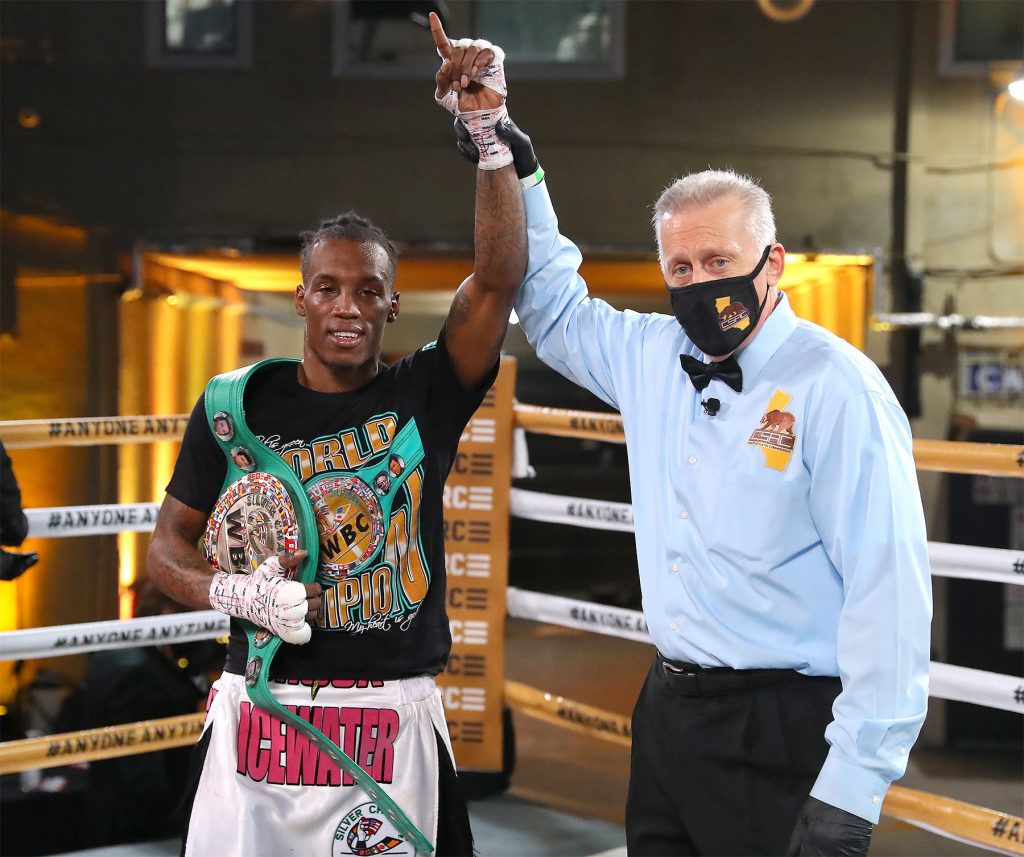 Foster surprised and suppressed Roman, from the first round, in which the Mexican fighter was floored. Mickey could not contain or effectively counter the style of elusive Silver champion Foster, who knew how to keep him at arms length.

Mickey failed to solve the riddles, given the elusive style and refined boxing of the Houston fighter. In the end, O’shaquie was simply too much for the Mexican, asserting his power to finish him in nine rounds. He was again decked, got up and was punished. Referee Jack Reese moved in to save him.

In another fight, Mexican lightweight contender William Zepeda (22-0, 20 KOs) defeated his compatriot Roberto Ramírez (23-3-1, 16 KOs) by technical knockout in the fifth round.