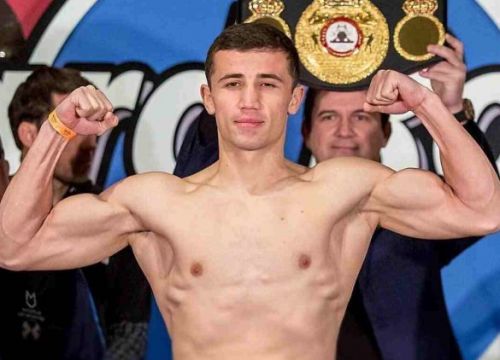 The WBA number 1 ranked Super Welterweight, the Uzbek Israil Madrimov, got a new victory in his career against the Congolese Emmany Kalombo in a fight held on Saturday at the Humo Arena, in Tashkent, Uzbekistan.

The Uzbek used his waist movements very well while going forward and nullified his opponent’s boxing. He used his left hand well to throw power punches and sapped the African’s condition as the rounds went by.

It was another victory for Madrimov, who looks like a strong contender for a world title in the short term. The 26-year-old fighter won his seventh professional fight, fifth by knockout, and remained undefeated. While Kalombo has a record of 14 wins, 1 loss, and 14 knockouts.